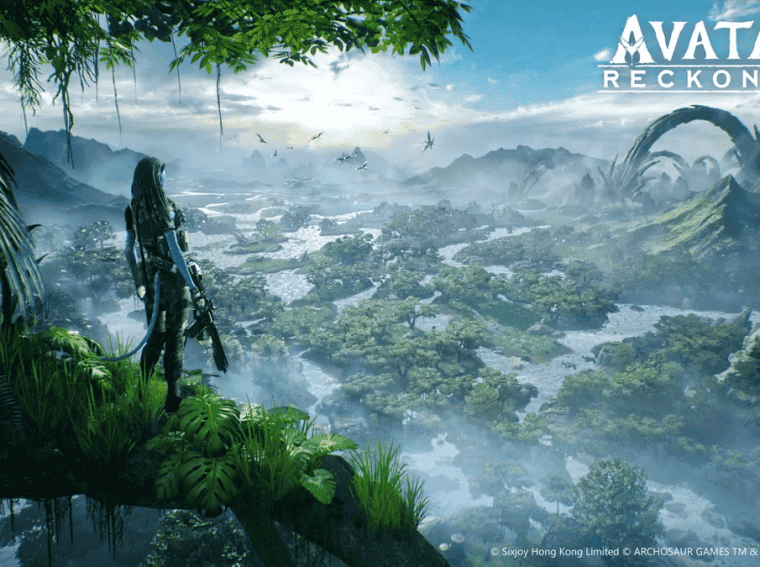 Archosaur Games has started beta testing for Avatar: Reckoning. The new game for Android and iOS is being tested in Canada. However, users in other regions can test the game on Android by downloading the APK and using a VPN. Of course, this isn’t a simple process for those who are unfamiliar with the procedure.

The new game had already been announced by the official Avatar Twitter account. The title comes to accompany the release of the new film that also arrives in 2022. The game mixes MMO and shooter elements and is being developed by Archosaur Games and Sixjoy Limited. Avatar Reckoning will be a free game and its global launch will happen sometime this year.

As previously said, the game mixes Action with Gunplay and MMO elements. It’s being inspired by the science-fiction movie Avatar. The players can choose between the Story Mode or face an Adventure with a friend in a coop mode with intense Raids full of Enemies. In the beginning, the player can create its own Avatar to enter in a theater-like adventure with various iconic movie moments. The game, obviously take place in the massive and alive planet Pandora.

The Coop mode brings various classes such as Guard, Scout, Combat Medic, and Engineer. This may indicate that versus mode will also be in the plans.