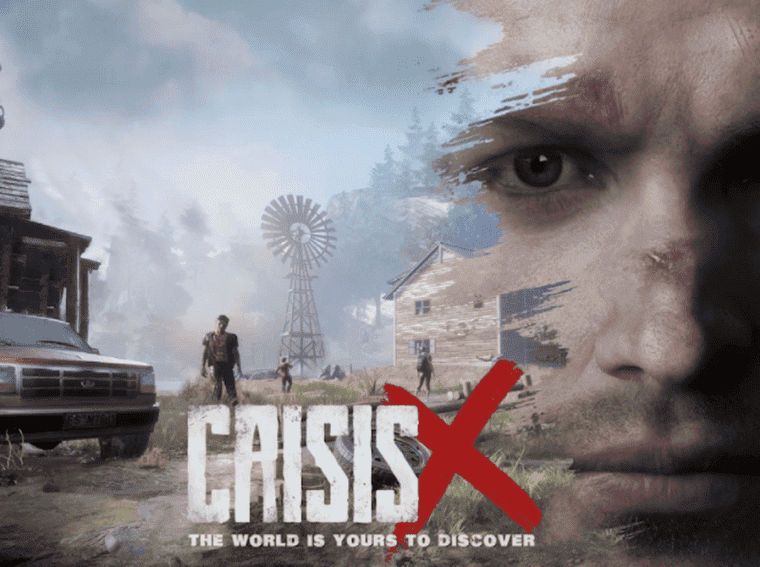 CrisisX is a new Android game authored by fledgling developer HunterGame. The game mixes simulation, survival, and open-world elements. The new mobile game seeks to be a more realistic vision of what “top-down” games like Last Day on Earth usually are.

Forget the games with dolls and miniature characters. CrisisX has stunning graphics and a massive open world. For now, the game is only available in Singapore and other parts of Southeast Asia. The game is in English and has already been listed on Google Play, which may indicate that its release may go global pretty soon.

The beta version is currently available in Singapore and Southeast Asia. Other regions will be operational soon.

CrisisX – Last Survival brings players to the beautiful seaside city of Oakport, but now it is infected with an extremely dangerous disease. People die en masse or become outrageous zombies. The place that was once occupied with laughter, has become a miserable place loaded with zombies running everywhere. They are trying to find and chase the last remaining humans.

Now in this cruel apocalypse, you are alone! Finding a chance to live is the only thing that matters right now. Participants will have to interpret the designs, use their skills to survive, deal with lurking dangers, and complete the game’s missions.