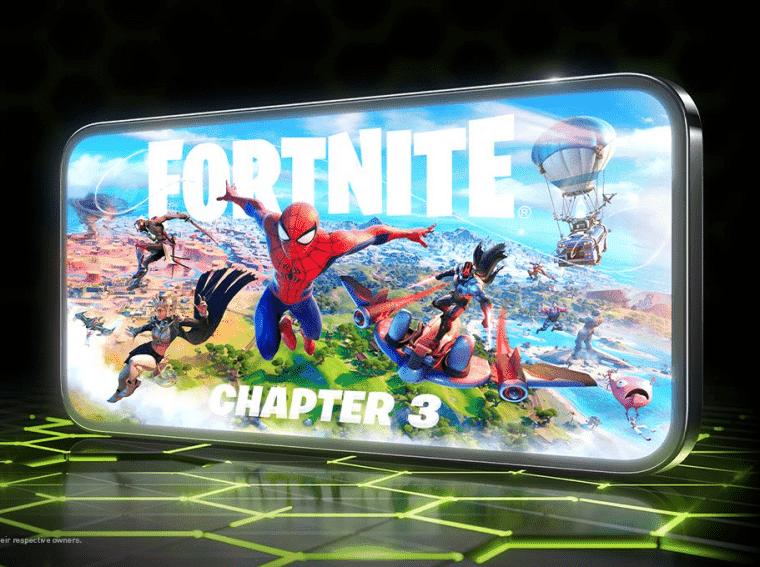 Fortnite is available for iOS Safari and Android via GeForce Now

Despite all the legal fight between Epic Games and Apple in August 2020, which ended up forcing the Fortnite developer to pull Battle Royale from the App Store, US gamers will have one more chance to play it on iOS devices through GeForce Now, Nvidia’s cloud service.

Unlike xCloud, where we can play games from a pre-selected catalog, in GeForce Now we can play various titles that we buy from official stores such as Steam and the Epic Games Store. But if we already bought the game, why not play it natively? Well, the answer is that the service runs the games from the cloud. So you can also play them on weaker devices that could not run them. 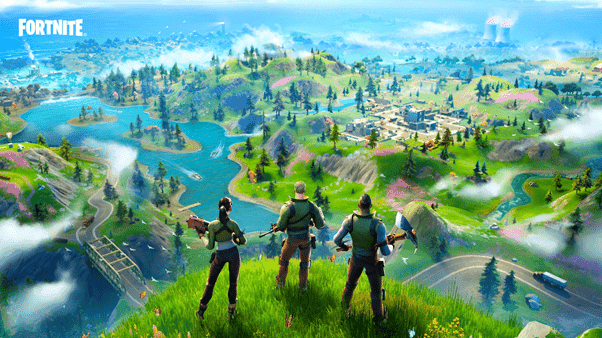 It will only be a closed beta test and unfortunately, we don’t know if it will be available in other regions. We know that players of both plans (paid and free) may have a chance to be selected. Those who are, will receive an invitation via email.

We still don’t know when the game will be officially available on the service, but it’s very likely that iOS players will soon be able to dodge Apple and get back to playing Fortnite.