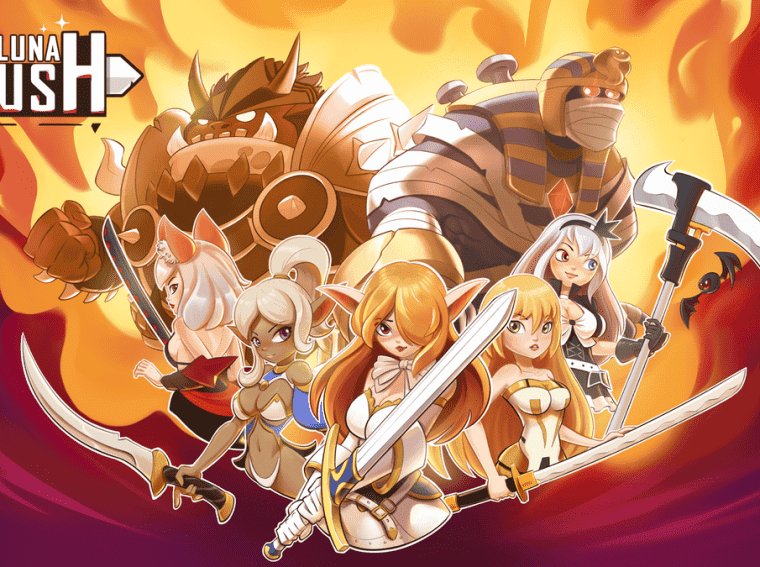 The game NFT Luna Rush is now available to play via browser. The “Idle” style game has been highly anticipated by fans looking for play-to-earn games that don’t require constant gameplay. Gaming-related cryptocurrency has already been appreciated by more than 350%.

Developed by Helios Entertainment, Luna Rush is an Idle game with anime girls in which players will put them in battles. The game has been in network testing for the last few months. The version to play via a browser was released. Luna Rush is also slated to launch on Android and iOS in the second half of 2022.

In the game, players must place up to 3 characters to battle enemies. The characters are not eternal and they have a period of battle in which they can earn gains, just like the Thetan Arena. When the character’s number of games is exhausted, he loses his usefulness.

You’ll still need to purchase a lot of characters

Each package in the game costs 15 LUS, which at the time of writing this article is priced at $45 USD. It may seem expensive, but it’s cheaper than NInneko, for example. You can see the trailer below to get a better idea of the game that is coming to Android and iOS devices.