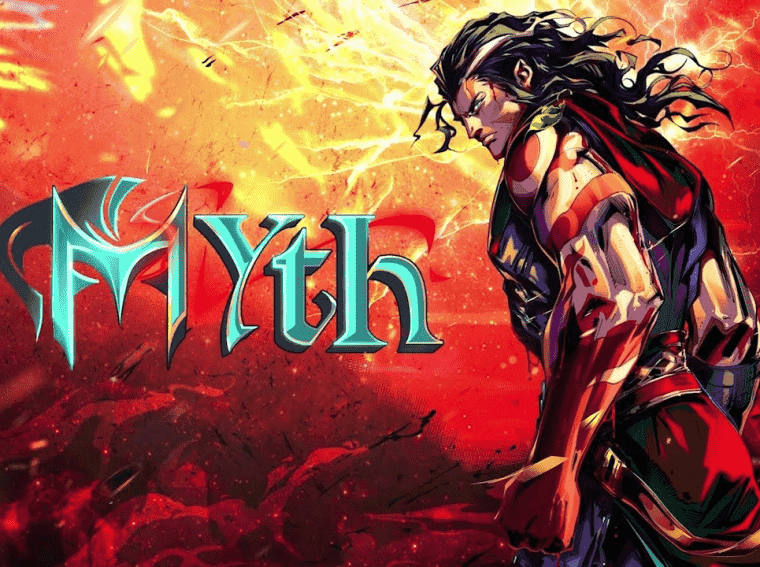 Myth: Gods of Asgard APK is already available for testing on Android

Myth: Gods of Asgard is a new Roguelike Android game inspired by the game HADES (Supergiant). The game went into testing on the Tap Tap website and it is possible to download the APK there and play without a VPN.

In Myth: Gods of Asgard we control the Valkyrie Brunhild (Brunilda) who is summoned by Odin himself to fight monsters that have arrived in the temple. It’s Ragnarok and you have to fight monsters across the 7 realms.

In addition to Brunhild, it is possible to choose several other legendary characters from Greek mythology such as Thor or Siegfried.

With a visual style strongly inspired by North American comics and, of course, HADES, the game claims to be Roguelike. However, it has a game cycle more similar to mobile games. The stages are short but full of dangerous enemies. There is no automatic mode and the difficulty is above normal for other offline games.

The amount of weapons and teams is quite large and shows that the developers have plans to expand the game over more than a year. The game will also feature PvP and boss raid modes. You can already download the file through the link below. Myth: Gods of Asgard certainly has a big potential and comes as fresh air for mobile players.