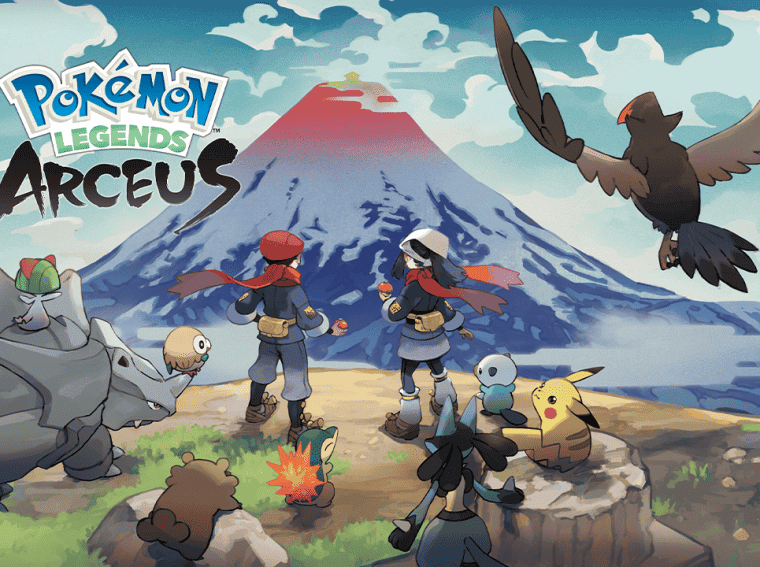 Even before the official release date, pre-orders for physical copies and digital codes of Pokemon Legends: Arceus (Switch) top Amazon’s bestseller lists for the month of January 2022. The title is, at the present time, the best-selling game on the Nintendo platform and, in several countries, it is the best-selling game, even considering all platforms. You can see the ranking below:

This may have been contributed by the fact that, unlike most other games in the series, Pokémon Legends: Arceus is sold in a single version. Therefore it did not have sales counted in two separate versions. Other platforms also did not receive major titles this month, with blockbusters scheduled for the month of February or later.

Pokemon Legends Arceus arrives with a totally different formula. Instead of an RPG with turn-based battles where you are teleported to another screen for fighting, this has everything set in real-time. It’s the open-world Pokemon game that many had dreamed of. You can find Pokemons roaming in the open-world maps, and you’re free to try to capture them by throwing your poke balls. Sometimes you’ll need to hide and sneak through to capture a Pokemon. You can throw stones to weaken them, or even fight them using your captured Pokemons. In the game, you can also face other trainers and fight against legendary Pokemons.