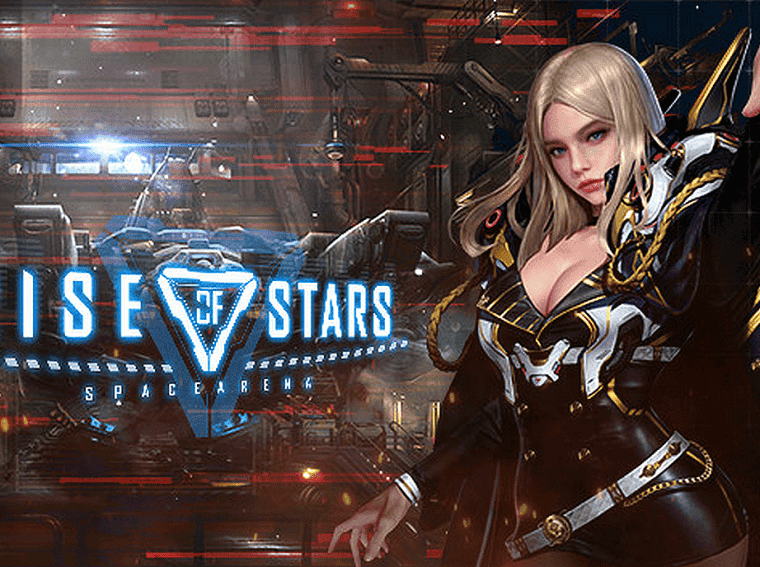 From the creators of MIR4, Rise of Stars is LightCON’s newest MMORPG and has already entered pre-registration. Just like the other game, the new multiplayer will feature a blockchain ecosystem, the so-called NFT.

The game takes players to space. It’s a game focused on strategy, where users have to find planets and resources scattered throughout the universe. However, it’s necessary to battle against other players, in order to mine the locations. Check out the official trailer for Rising of Stars below:

Needless to say, the main objective of the game is to dominate the entire galaxy. Here, you have to become the number 1 “Admiral”. In Rise of Stars, it will also be possible to build your own base, with several facilities that will help you in your goals.

Warships are also very important, after all, we are in space. The developers have already confirmed 40 models of ships divided into four types: Destroyer, Cargo Ship, Corvette, and Frigate.

Another thing that cannot be missing in an MMORPG is guilds, where players can join different groups, or create their own clan, to battle other groups on the server.

As for Blockchain, in Rising of Stars, a new token called Slithereum can be acquired through exchanges for Slither Particles items. According to PocketGamer, the developers are running pre-registration sweepstakes, where players who register and verify the game’s official Twitter account will compete for one million Slithereum tokens. This prize will be randomly distributed to 100,000 players.