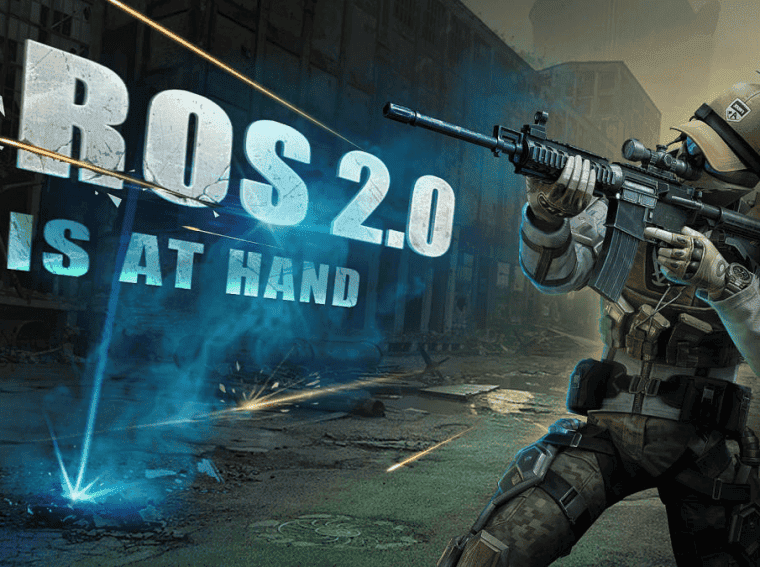 Rules of Survival 2.0 launched for Android, iOS and PC

It’s been a while since Rules of Survival slipped out of the Google Play spotlight. The game was the first full Battle Royale to appear on Google Play with matches of up to 100 players. RoS was downloaded over 80 million times in 2017 alone and showed that the genre would be a hit on mobile. The hype is gone, but NetEase wants to relive the best days of RoS with a new game. Simply called Rules of Survival 2.0, the new game for mobile and PC is also a Battle Royale, but this time the bet is on another “subgenre”.

Borrowing various mechanics and gameplay from Escape from Tarkov, Rules of Survival 2.0 features generic action elements that could have been added to the original game. Rules of Survival 2.0 is literally the same old RoS, with the same engine, but with a survival mode where loot is rarer and the possibility of weapon customization is greater.

Players must loot and head to the exit zone without getting killed. The game continues after you finish the match, as the loot is saved for the next match. The game has a simple concept, but with the addition of realism, it looks very impressive in Escape from Tarkov. The same cannot be said for Rules of Survival 2.0. The game has nothing realistic and on top of that, it serves as a “friendly fire” for the recently released, also from NetEase, Lost Light.