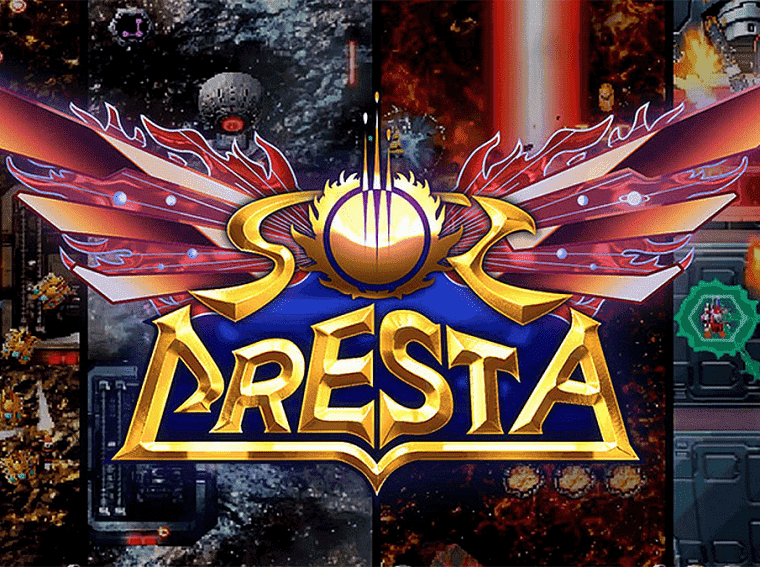 Sol Cresta will be launched for Switch on February 22

Sol Cresta by PlatinumGames already has a release date. The game will be launched on February 22, 2022. It will be available through the digital stores of Nintendo Switch, PlayStation 4, PS5, and Steam for PC. The game arrives as a totally unexpected new proposal from the creators of Bayonetta. The game pays homage to Japanese arcade classics from other eras and will cost 39.99 euros. We don’t really know how modern gamers will reach it, but it certainly brings a nostalgic appeal for old-school games.

DOCK, SPLIT, and FORM UP!
Pilot three ships and free the solar system from the clutches of evil in this free-form shooting game! 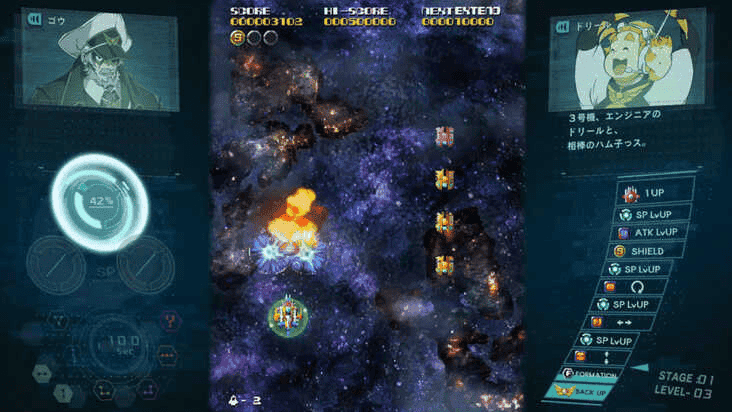 PlatinumGames’ NEO-CLASSIC ARCADE series carries on the spirit and fun of classic gaming using modern technology, and the first project in this endeavor is Sol Cresta. Sol Cresta takes the docking and formation strategies of classic shooting games Moon Cresta and Terra Cresta and elevates them with the “free-form docking” system. The flagship Yamato, composed of the ships Amaterasu, Tsukuyomi, and Susano can utilize various attacks depending on how the three ships are aligned. Docking, splitting, and reforming the ships as needed is the key to defeating the invading armies of Mandler.

For now, it’s waiting and seeing if the game will succeed.