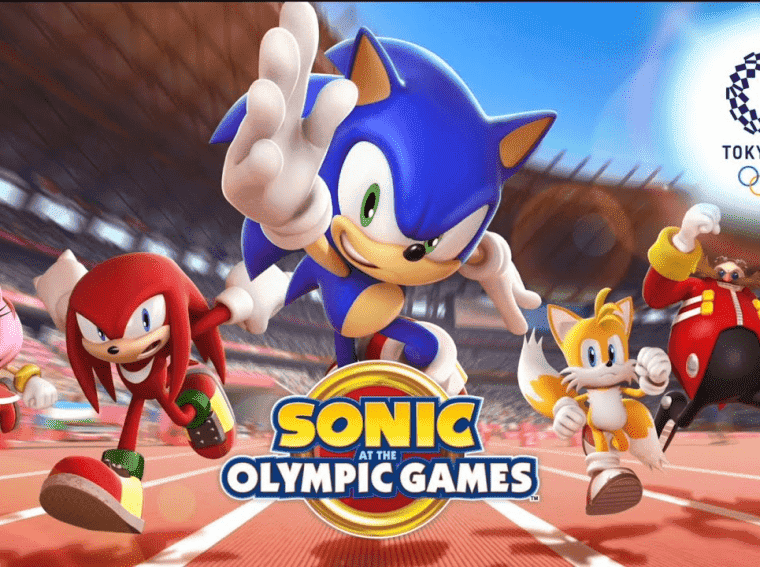 Sonic At Olympic Games 2020 launched for Android and iOS

Following the saying “better late than never” SEGA has re-released Sonic At The Olympic Games 2020 on Android and iOS devices. The game arrived in a paid form and it’s completely offline.

Although SEGA lists several features on the game’s page, including daily challenges, rankings, friends, all are outside of Sonic at Olympic Games 2020, as the title is completely offline. 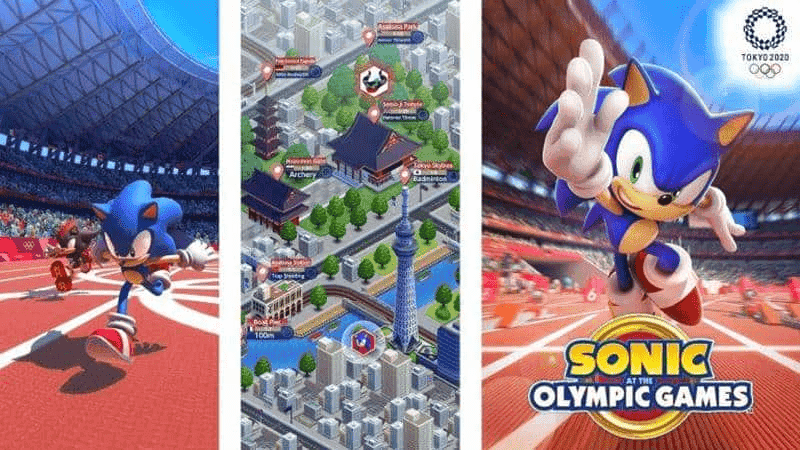 Optimizations are also present, with the challenges being fully touched. The game has multi-language support and comes to be friendly to casual players. Interestingly, on iOS, the game already amassed second place among the Sports games. It’s certainly a fun title for lovers of the Olympics and the multi-sport style.

The games, as aforementioned, requires a price and it’s totally offline. However, that’s a reasonable price to pay to get free of annoyance and advertisements. You also won’t have to deal with the dreadful time-limits and other gacha elements. If in iOS it’s already a success, let’s see how it will perform on Android.