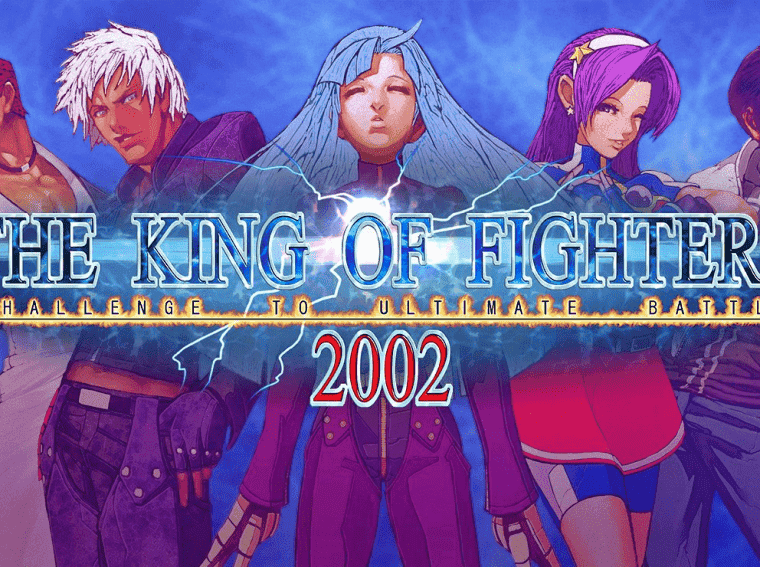 The King of Fighters 2002 launched for Android and iOS

SNK has launched its legendary franchise on mobile devices. The latest entry for Android and iOS is The King of Fighters 2002. The game comes from the ACA NEOGEO initiative. In case you don’t know, it’s an offline game sold for a single price and free of ads.

Considered by many to be the best KOF ever released, The King of Fighters 2002. This version is a “dream match” of the NESTS saga. The game has more than 60 playable characters in trio battles. 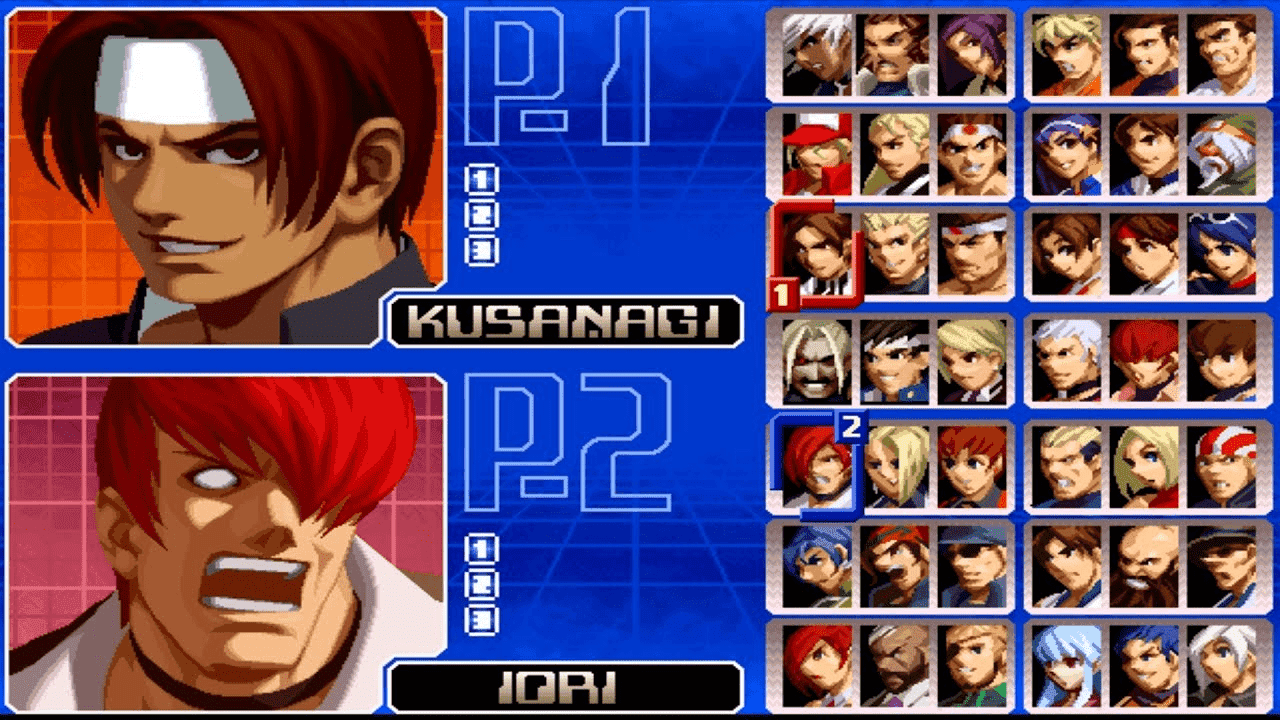 As if that wasn’t enough, there’s even Max Mode. When it is activated, it allows you to cancel special attacks and this is ideal for setting up combos. The game comes at a perfect time, after all, SNK is about to introduce The King of Fighters XV. The new game will reach modern consoles and PC. The franchise will be trending again among console enthusiasts, so it’s a nice addition to have a legendary game of the franchise reaching mobile devices.