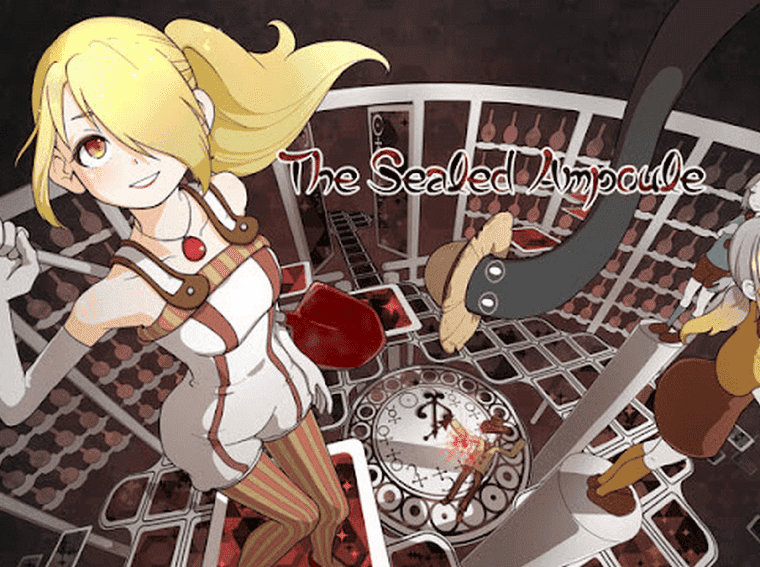 The Sealed Ampoule will be launched for Switch on February 3

Publisher PLAYISM and developer CAVYHOUSE have just announced the release of The Sealed Ampoule on February 3rd for Switch, PS4, and Xbox One. Pre-orders have already started on the Nintendo eShop and the Microsoft Store.

Here is the game description:

“The Sealed Ampoule was created to match the original concept of a “procedurally generated dungeon crawler clicker”. 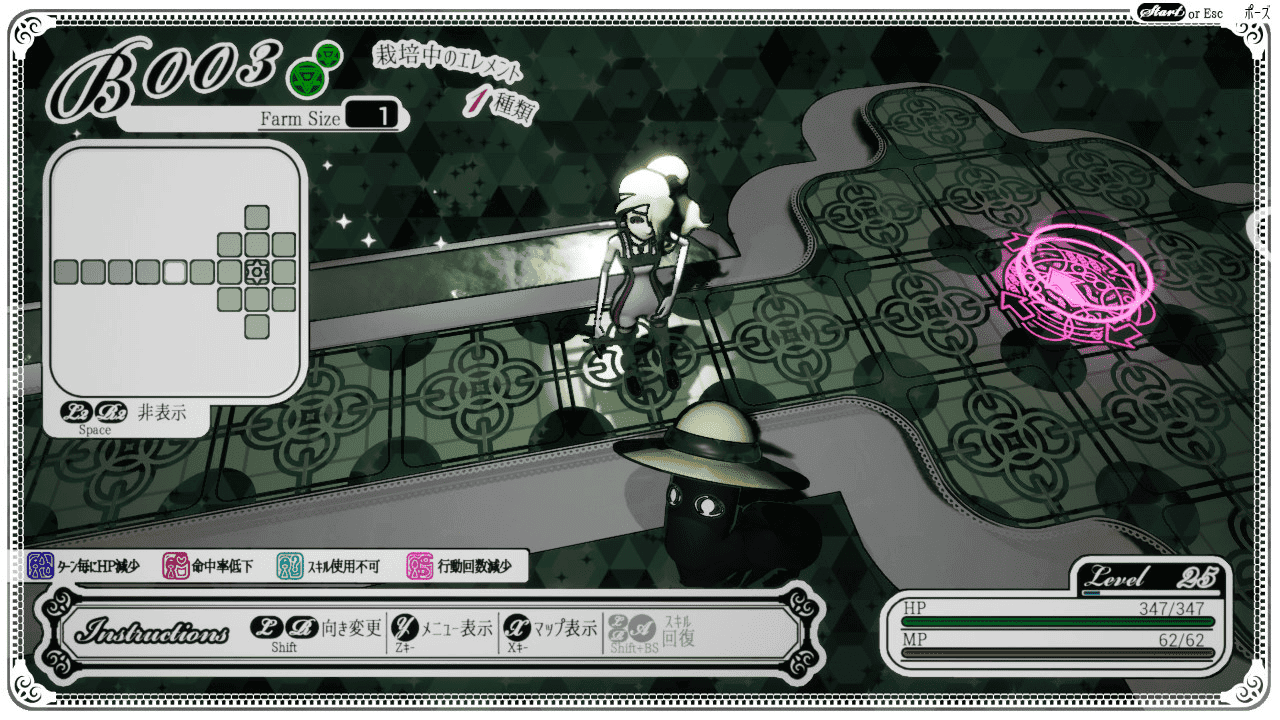 It’s rare to find high-quality voice acting in indie games. But for this title, the protagonist is voiced by Shizuka Ito, who is famous for the voice acting role of Sailor Venus in Sailor Moon Crystal.”

The PC version will be launched on February 4, 2021, on Steam. The game certainly will bring some appeal for lovers of procedural-generated dungeon crawlers. The game also has some roguelike elements where every session is different from the other.

Thankfully, the launch will happen soon enough, and we’ll be able to see the game in all its glory. The game will also be available for the current generations. However, it’s unclear if there will be any patch for them.