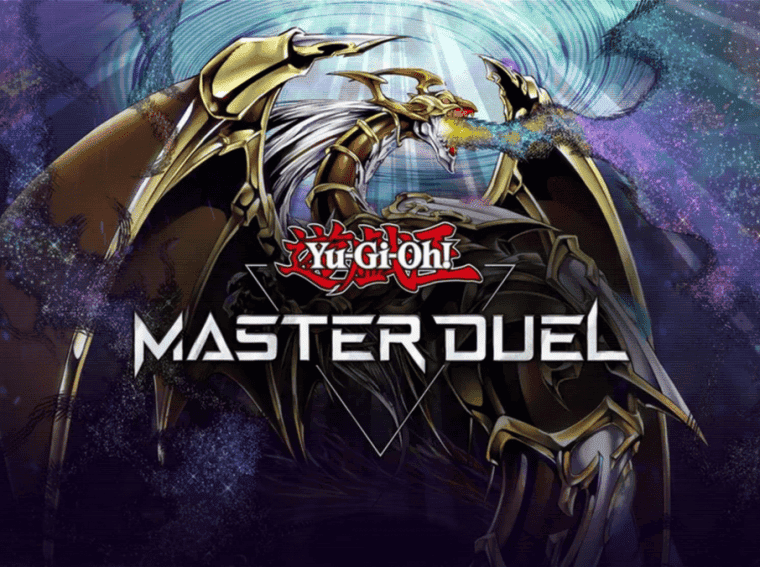 Yu-Gi-Oh! Master Duel is now available for Android and iOS

Instant success on Steam, Yu-Gi-Oh! Master Duel is a card game that consistently features the traditional Trading Card Game (TCG) of Yu-Gi-Oh! to digital. The game has also arrived for mobile phones and is free to download and play.

There are more than 10 thousand cards in a strategy game all in Portuguese and that faithfully reproduces the real card game. No RPG or “Yugi’s nickname deck”, Master Duel is literally the same real-world card game transported to your mobile screen.

The game focuses on player versus player combat, but there are several modes for single-player such as campaign mode and tutorials. In the beginning, there is the option of facing an extensive tutorial, explaining various players and mechanics such as graveyard, trap card, etc. 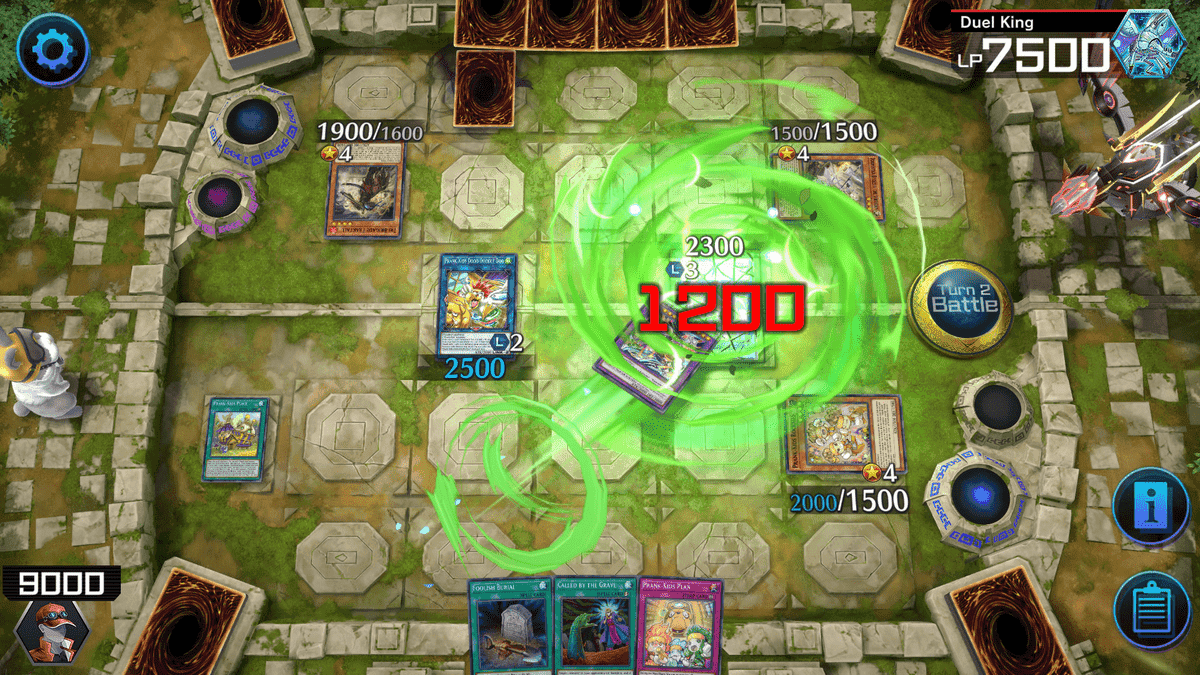 Last week, the game launched for PC on Steam and was a hit with over 260,000 concurrent players. On Google Play the game has already surpassed 100,000 downloads in less than 8 hours. Master Duel is also available for PlayStation 4, PS5, Xbox, and Nintendo Switch. The game supports cross-platform play with all platforms.