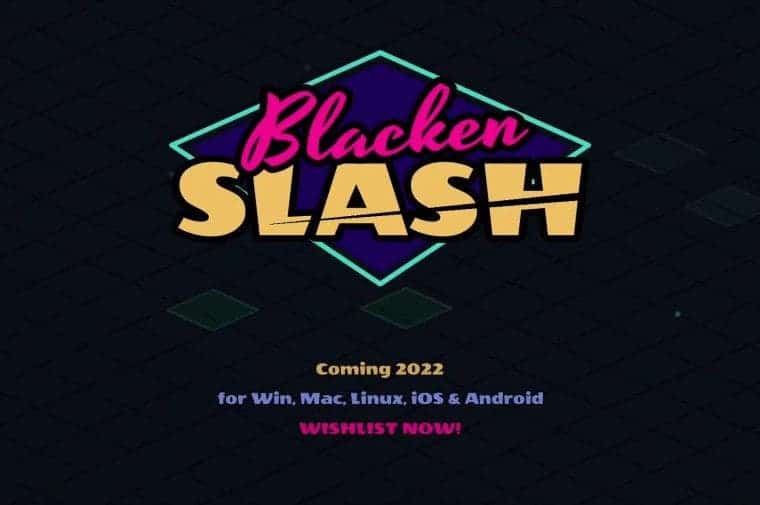 Ever thought of a game that has elements of different genres combined to make a single game? Well, it is now a reality thanks to Mario “ehmprah” Kaiser, who is also known for his work behind Core Defence. With the new game, the aim is to offer people something that will be challenging yet fun to play. Even though Blacken Slash features a minimalistic theme, the game can be tricky. You might have to repeat the same level a lot of times before going to the next one. 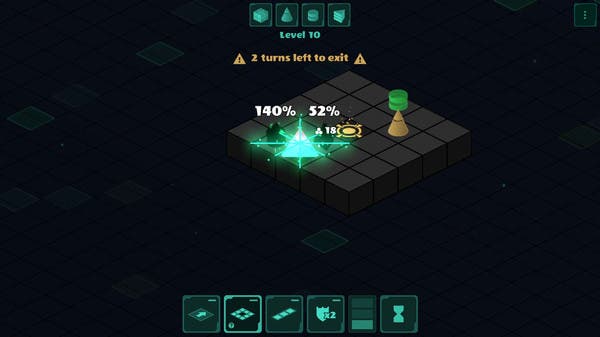 What makes Blacken Slash a special game is that it blends multiple gaming genres. It features turn-based combat, hacking, and slashing as well as roguelike mechanisms. All you have to do is fight, loot, die, and repeat. Yes, that’s all. It sounds simple, right? But you will have countless hours of content thanks to different genres merged together. In multiple runs, you will go through fights and looting. Then a stronger enemy will kill you, so you have to keep on upgrading until you are able to defeat the final boss. Having the best items is the key to winning the battles, and for that, you need to loot by killing enemies. The game also lets you strategize, and gives you multiple methods of defeating the enemies.

To spice up the experience, Blacken Slash features achievements that you can earn, however they are not easy to get. Plus, there is the weekly online leaderboard. If you like the idea behind Blacken Slash, then you can pre-register for the game on Google Play Store and Apple App Store. It is a premium game having a price tag of $4.99. The game launches on 22nd July.

Read also: ENCODYA is a point and click adventure game set in the year 2062