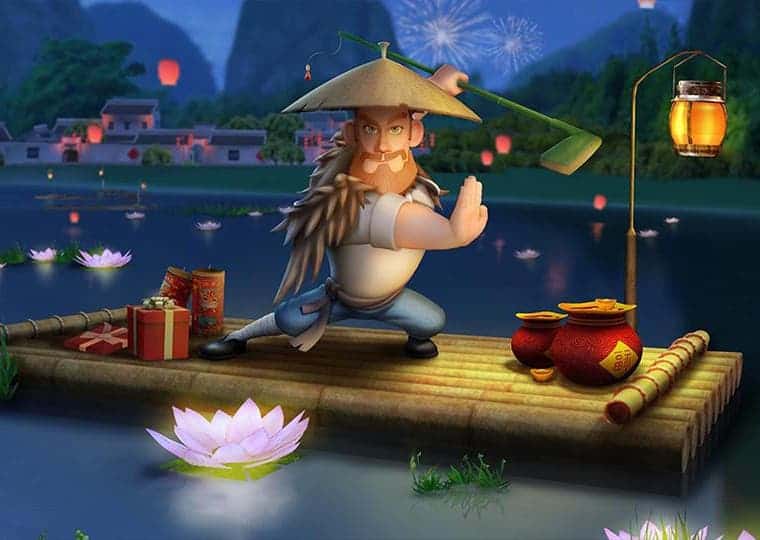 Golf Rival is the second-largest golf game on mobile. There is no secret behind Golf Rival’s success. It offers one of the best golf experiences thanks to the realistic approach. Plus, the game is quite competitive. You get to play against other players in real-time making it a spicy experience. One other great thing about the game is the latest updates that make the game fresh. Golf Rival’s new update brings the Lunar New Year event to the game. So are you ready to celebrate the Year of the Tiger in the game? 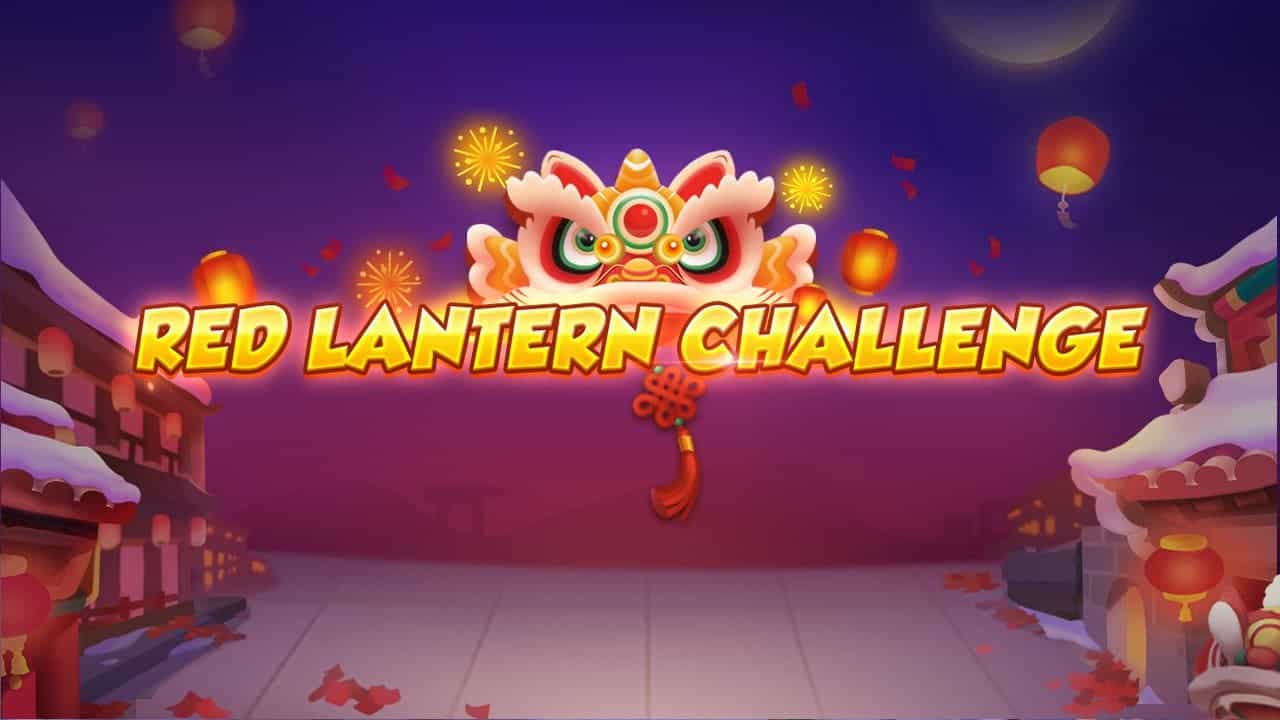 Celebrate the Lunar New Year until 9th February in-game. You will find the latest course Heavenly Waters decorated for New Year’s eve. The new course looks great thanks to sky lanterns, sparkly dragons, colorful water, and dazzling fireworks. But that’s not it. There are events to engage the golfers. Now you can participate in the Red Lantern Challenge, a 12 round PvP tournament, and Jade Dragon Tournament Challenge. Moreover, both the tournaments feature customized golf balls called The Jade Dragon and The Pearl Tiger. Both are inspired by the Chinese Buddhist culture. 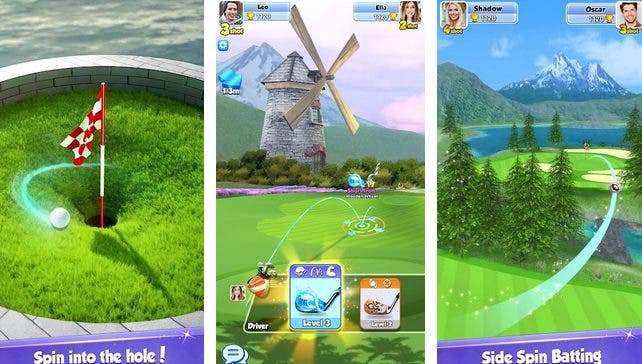 StarLark’s founder Henry You shares his thoughts on the Lunar New Year:

The Lunar New Year is a wonderful time for friends and family to unite through games. With the new in-game events, the Golf Rival team has captured the spirit of the Year of the Tiger in a playful way, and we are excited to share these friendly competitions with our players.”

Last year, StarLark was acquired by Zynga together with the Golf Rival game. It seems like the game is in the right hands as the game is growing rapidly. Golf Rival is a free-to-play game available on Google Play Store and Apple App Store