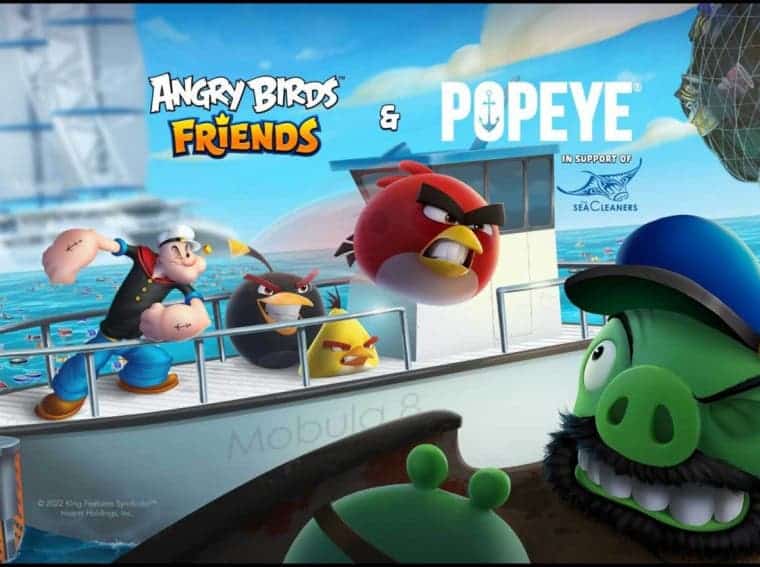 Angry Birds Friends collaborates with Popeye and The SeaCleaners

Rovio Entertainment takes their old games seriously, and even after years of Angry Birds Friends, they keep it up to date. They recently came up with Angry birds Journey; It is a new game in the popular franchise having the same mechanisms as the original games. You will be fighting against annoying piggies that become harder to defeat as you progress in the game. However, this does not mean that old games will not be updated. A new event is live for Angry Birds Friends together with Popeye and The SeaCleaners You must be wondering how do Angry Birds suits a collaboration with Popeye? Well, read on and you will understand! 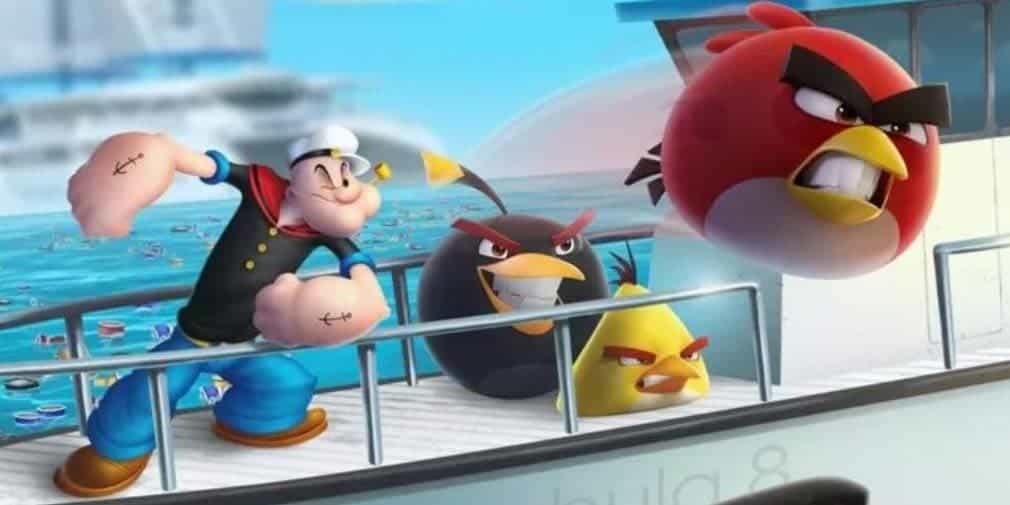 The motive behind this partnership is to aware players of the cleanliness of the seas. It turns out that evil piggies and Bluto have polluted the sea with trash. And it is your duty to stop any more damage from happening. Together with Popeye, you will be stopping Pluto and the piggies. Meanwhile, the role of The SeaCleaners is to provide you with information about water pollution with short in-game messages. It is a great initiative and together with Popeye, it will be more. The collaboration is live now and will run until 6th February.

Yvan Bourgnon, The SeaCleaners’ president. shares his thoughts on this collaboration:

It takes muscles, brain and determination to battle plastic pollution. I think we have the perfect dream team to achieve this, with Angry Birds and Popeye, two iconic brands with powerful fan communities around the world ready to take action for a good cause!

Angry Birds Friends can be played for free on Android and iOS devices. It is similar to other Angry Birds games but has a lot more content. There are competitive tournaments, 24 new levels added every week, and head-to-head matches against other players. Let us know what are your thoughts on the new Angry Birds game in the comments below.