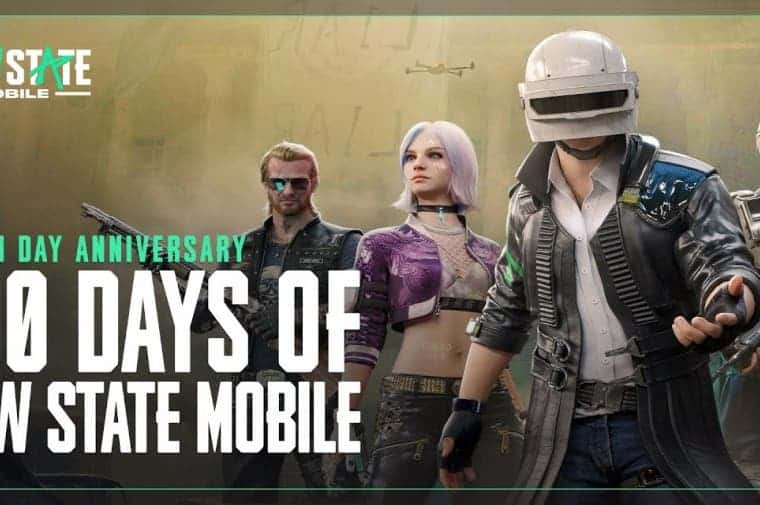 PUBG: New State is the latest battle royale game from Krafton. The game features a futuristic theme while keeping the basics from the original PUBG Mobile. The game has turned 100 days old and is there a chance that developers like Krafton will miss an opportunity to celebrate it? The anniversary is not just being celebrated with new challenges but also dozens of rewards. PUBG: New State has faced a mixed reaction, for now, some loved it while some didn’t seem to enjoy it at all. Well, the good news is that the developers are trying to keep the players engaged.

There was a lot of hype for PUBG Mobile’s successor. And agree, the game failed to match our expectations. After a lot of waits, we were expecting an optimized game. While the game has a long way to go, the developers are doing their best to keep the game relevant. With Free Fire’s India launch, it is a perfect opportunity for Krafton to capture more markets. Anyways, let’s now talk about the 100 days anniversary.

Round Deathmatch challenge and multiple rewards!

There is also a bonus login event taking place from 18th February to 20th February. You can win rewards just by logging-in in these two days! So what are you waiting for? Download PUBG: New State now for Play Store and Apple App Store.