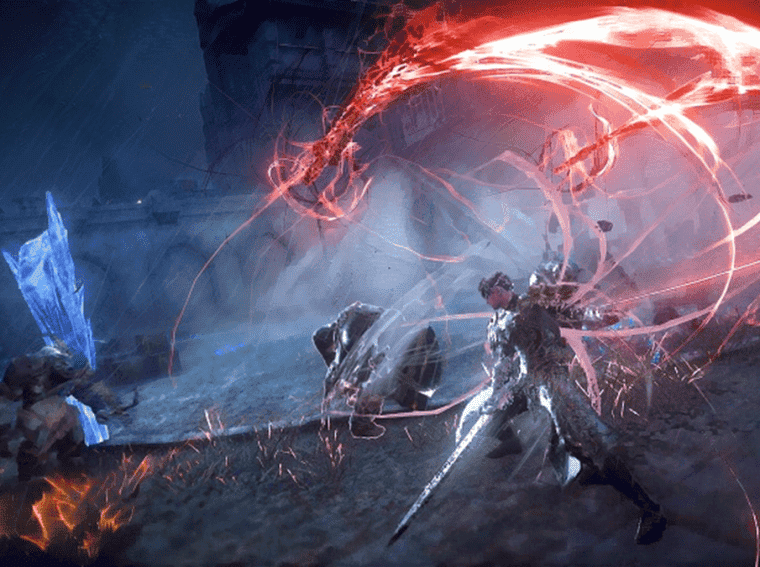 At this point, we don’t know if Babylon’s Fall is among the list of most anticipated games of 2022. In fact, many players were expecting something but will be served with another one. We have to say that it’s quite a pity to see PlatinumGames involved in a game as a service. The Studio that developed NieR Automata and helped with NieR Replicant Remaster, should be free to bring its own games. Anyway, Babylon’s Fall is coming and time will tell if it will be a success or a waste.

To build up the hype, Publisher Square Enix and developer PlatinumGames released a new trailer and screenshots. It introduces the game’s combat, as well as more information on the game’s NieR Automata collaboration and Season 1 roadmap.

The studio also revealed that all the action coming to Babylon’s Fall from February 25 through May 31, including new game models, a new faction, new weapon type, new story content and etc. The Premium Battle Pass will be free for all players during Season 1. Square Enix also revealed that NieR: Automata collaboration will take place during the first Season 1. It will offer costumes, enemies, and dungeons inspired by NieR: Automata, NieR fans won’t want to miss out on this limited-time event.