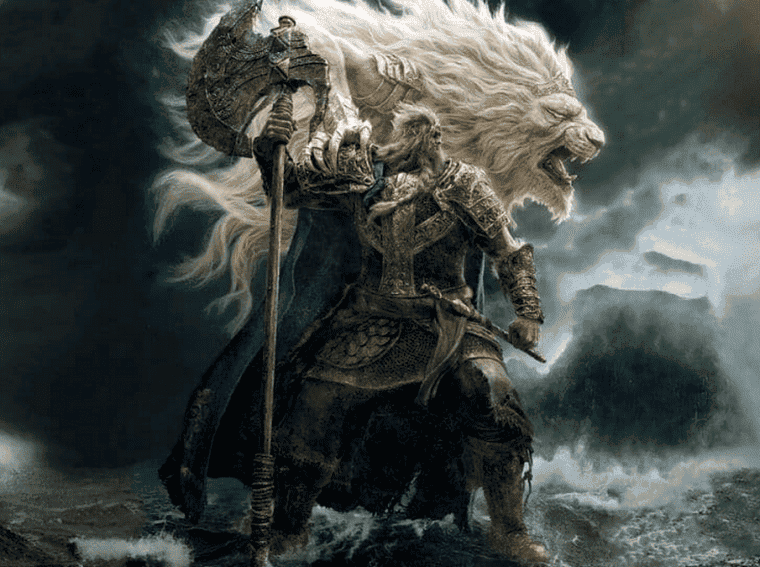 In a post on its official blog last Friday (25), Bandai Namco showed that it was aware of Elden Ring playback issues on PS5 and PC, and promised updates with improvements. Not long after, the publisher released the update (1.02), solving part of the setbacks.

The patch weighs just 500 MB and is now available for download. It’s worth mentioning that the corrupted save issue persists on Sony’s next-gen console — and there’s still no timetable for it to be fixed. Also, ray tracing will arrive in a later update. Check out the improvements implemented:

Elden Ring has been very well received on Metacritic. The game is currently rated at an average of 97 — a score worthy of Game of the Year. Praise is mainly directed towards the open world with hundreds of possibilities and the story written by Hidetaka Miyazaki and George RR Martin ( Game of Thrones). You can check the update changelog below: