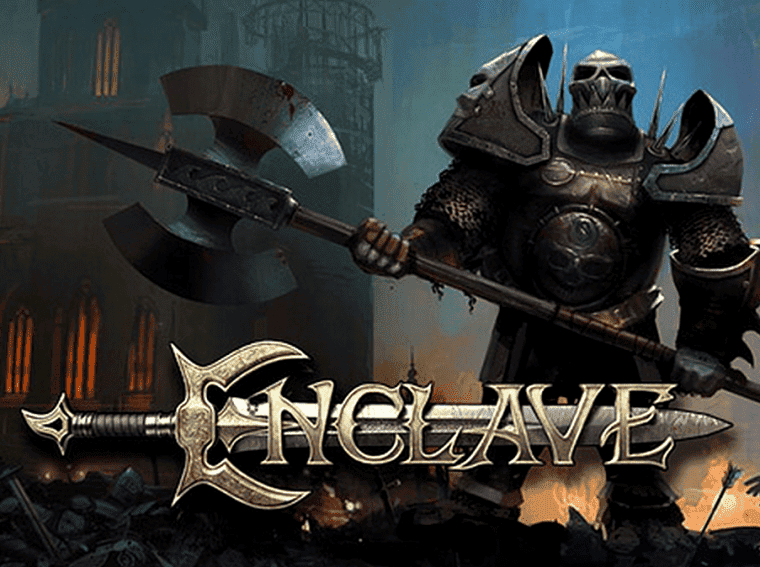 Enclave HD will be launched this Summer

Enclave HD, which was previously planned for release in fall 2021, will launch for PlayStation 4, Xbox One, and Switch this summer.  The publisher Ziggurat Interactive and developer Starbreeze Studios have made the announcement earlier today. Below we can see a brief overview of the game.

The updated version will feature upgraded visuals, music tracks new to this version of the game, and more!

In Enclave HD, 1,000 years have passed since the high wizard Zale saved the people of Celenheim from the brink of defeat at the hands of the evil armies of Dreg’atar by creating a massive rift to permanently separate the forces of good and evil. Now the rift is closing and it is up to an unlikely hero to rise up and fight. Will this aspiring adventurer succeed in their quest to fight for the Light and slay the demon king Vatar? Or will they serve the Dark and take Celenheim for the forces of evil? 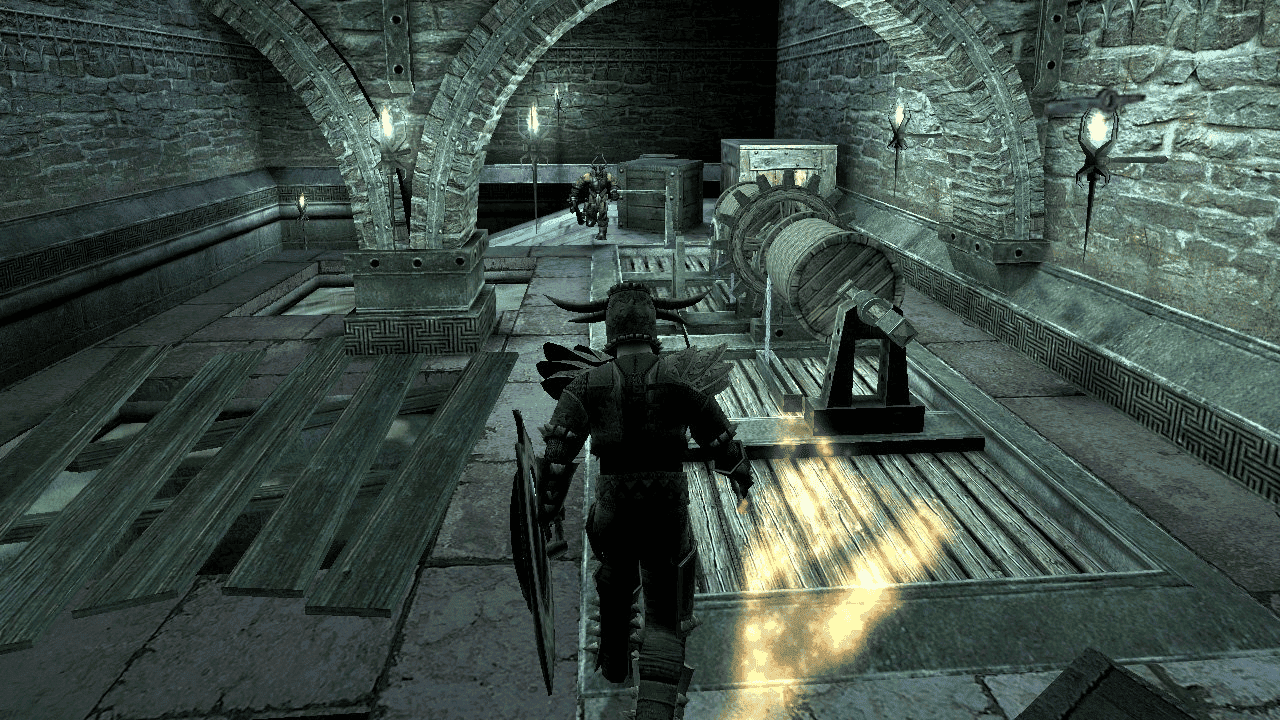 Enclave is a third-person action RPG with intense medieval combat, an epic soundtrack, and two separate story-driven campaigns which have the player fighting for the forces of Light or Darkness. Each faction offers six distinct character options such as Knights, Wizards, and Druids on the side of Light, or servants of the Darkness like Berserkers, Assassins, and Goblins. Wield swords, magic, and bows to wage war on your enemies and decide Celenheim’s future.