There was a time when smartphone games used to take a little amount of space. Things have changed now, and many games take a lot of space. Some games even take as much as 5GB plus space. And for some reason you don’t like the game, you have wasted your time and data. To counter this problem, Google has announced the “Play as you download” feature for the Android operating system. With this feature, you will be able to play a game without fully downloading it. 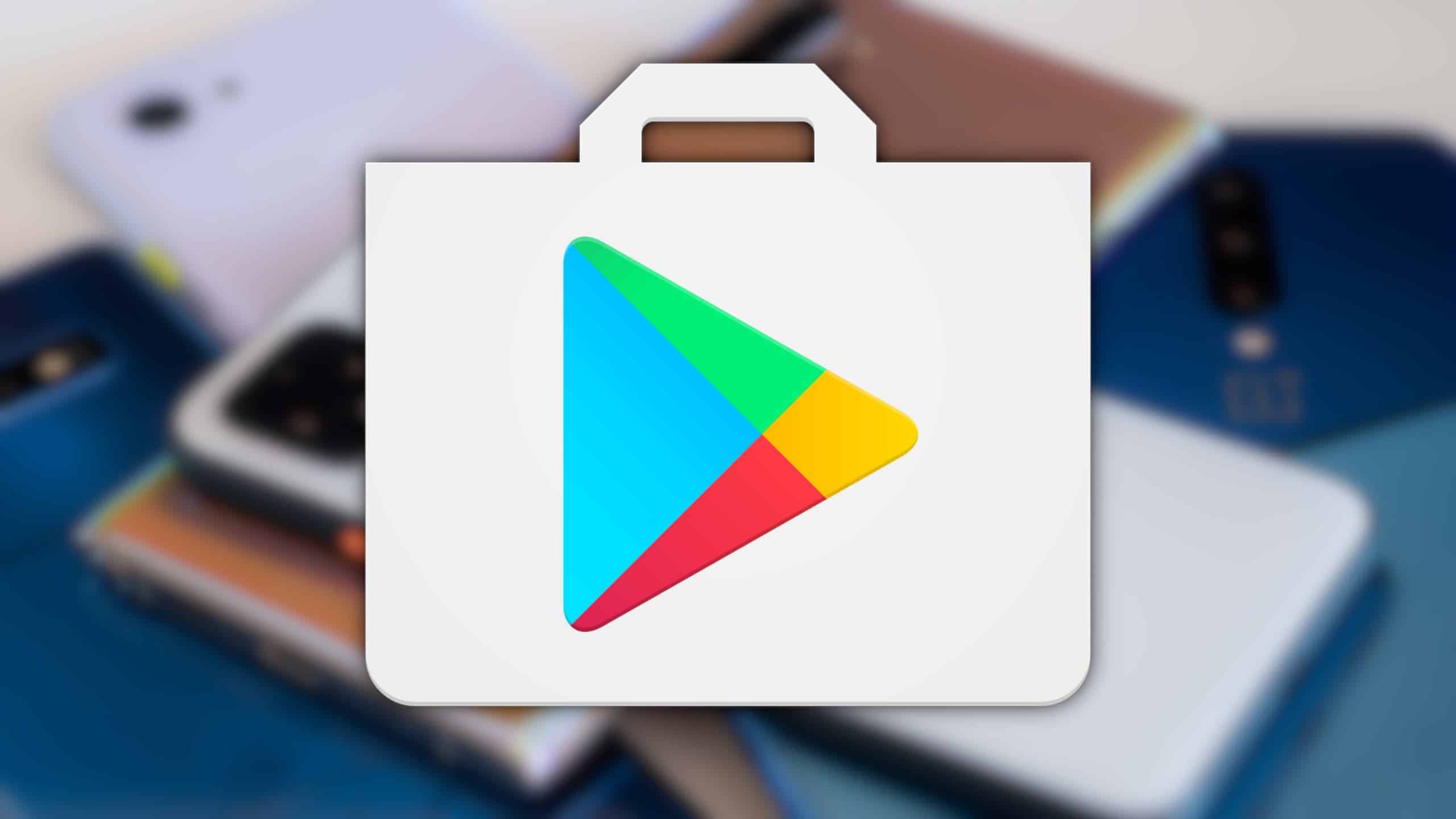 This feature is popular on Sony PlayStation and other consoles. It comes in handy when the game file size is too big. With this feature, you download only the important game files that are needed to start the game. And then you can play the game, while the other resources are downloaded in the background. With only the core resources downloaded first, you will be able to test out a game without fully downloading it. Some games have already integrated this feature within the application. The APK size is kept small however the other resources have to be downloaded.

Take PUBG Mobile as an example; the game size is reduced by only providing one map as standard. To enjoy more maps and modes, you need to download them. Now, you will be able to do this within Google Play Store. Although, this is a developer feature; means the developer of the game will have to set it up for their game. Hence, it’s unlikely that we will see the “Play as you download” feature for indie games. While games like PUBG, COD Mobile, and Genshin Impact will surely benefit from it. Finally, this feature will only be available for Android 12 and beyond.