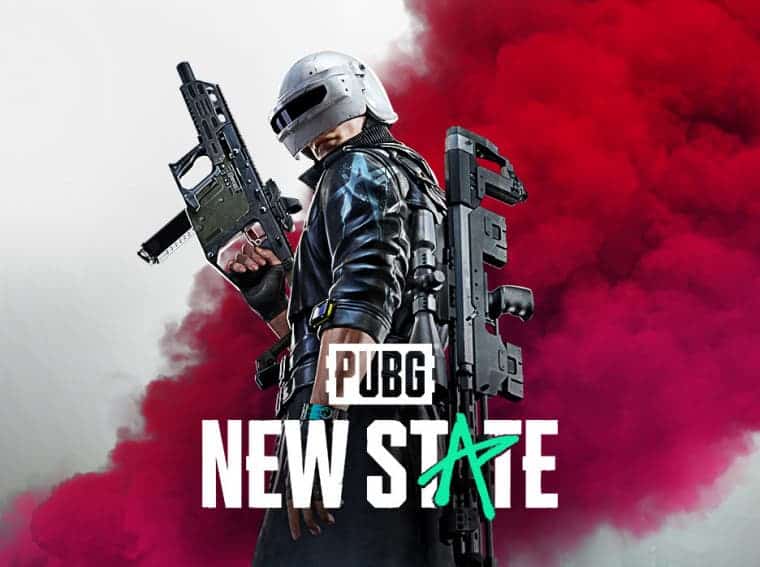 Keeping the players engaged is one of the most important things for an online game. We have seen how developers kept PUBG Mobile up-to-date with constant new updates. Especially, with new collaborations, players were always excited for what will come next. The developers have adopted a similar strategy for the sequel of PUBG Mobile aka PUBG New State. The new game has already collaborated with Jujutsu Kaisen, Arcane, and the Nier series. And now, PUBG: New State has paired up with McLaren to bring their sports car to the battleground. PUBG New State has special attention to detail, especially in the vehicle element. There are multiple vehicles, each with its own unique features. Now, with the collaboration with McLaren, the game will be getting a supercar. The collaboration between PUBG Mobile and McLaren has started and is scheduled till April 4th. Just like with the previous collaborations, you will get a themed item from a special crate. This time, you will get a chance to win 765LT themed car skins. There are multiple color options including McLaren Orange, Luminaire Green, Sunset Orange, Thunderbolt Blue, and the NEW STATE Special.

With a variety of skins, the odds of winning are also greater. Also, you will be able to use the McLaren skins on Troi and Erangle maps. The new collaboration and March update with a lot of new content will surely keep players engaged. That being said, you can also check out more details on PUBG New State’s official website. Let us know what are your opinions on the PUBG New State x McLaren collaboration in the comments below. Stay tuned for the latest PUBG New State news and other gaming updates.