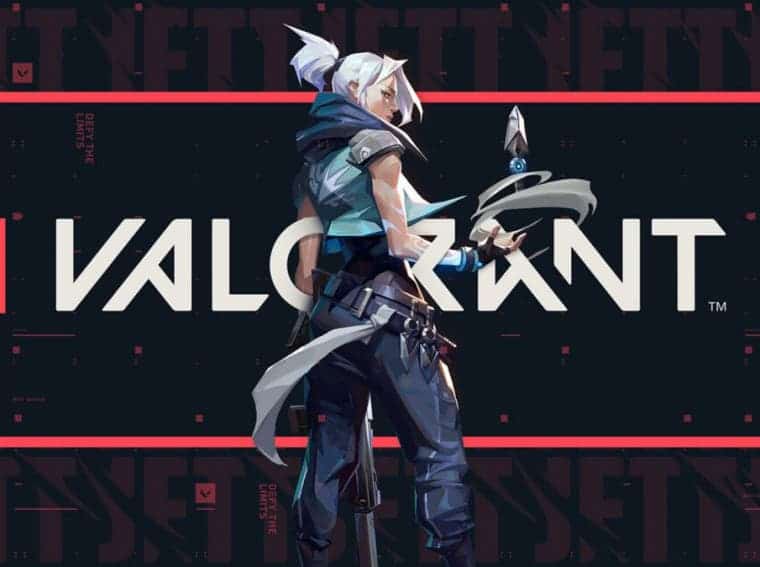 Valorant Mobile is one of the most anticipated smartphone games. After a successful launch on PC, Riot Games announced the mobile port of Valorant in June 2021. Riot Games also ported League Of Legends to mobile, and I have to say, it was a great port. Now, it’s time to get a first-person shooter experience from the developer. Valorant Mobile is currently in a secret closed beta testing phase happening in China. Thanks to this beta testing, we have some screenshots showing the user interface as well as game controls.

The character select screen is also leaked showing a number of original Valorant agents including Sova, Skye, Pheonix, Reyna, Killjoy & more. It is a great indication that we will get a lot of agents in the game already. There are most of the main agents covered. And with time, the developers will continue to expand the list. It is also worth noting that agents have all their special abilities including their ultimate, just like on the PC version. Another screenshot revealed the touch controls. The controls may seem a bit complex at first, but that’s due to the special abilities each agent has.

Anyway, these screenshots are from a very early build of Valorant Mobile. The official launch will be much improved. If you are not familiar with Valorant, it is a 5V5 tactical FPS that has different agents to choose from. Each agent has their own unique ability, and place on the battlefield. The game is quite popular in e-sports due to the high competitive factor. Will Valorant Mobile be able to make its place in the mobile gaming world? Let us know your opinions in the comments below. Also, make sure to stick around for more Valorant Mobile updates & other mobile gaming news.