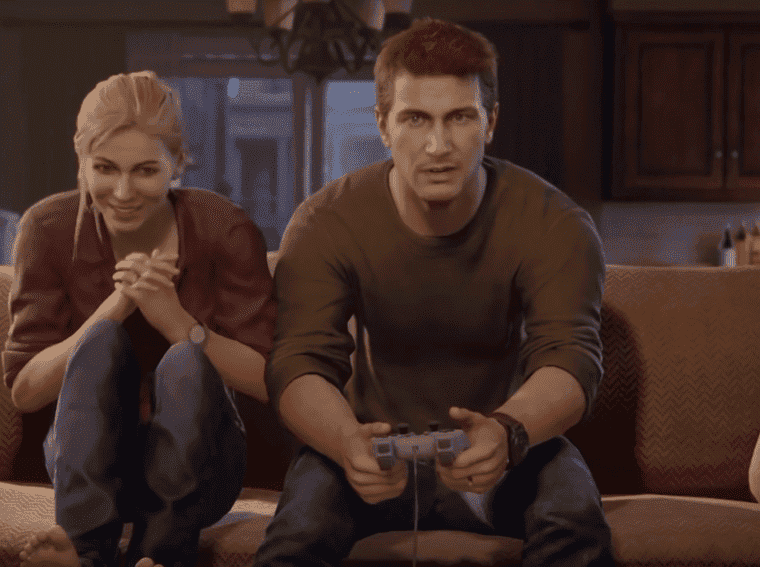 Uncharted is coming to Xbox, don’t get too excited though

Uncharted is a popular gaming franchise from Naughty Dogs. It is a Playstation Exclusive series and has never been released for other consoles. Finally, things are about to change as Uncharted is making its way to Xbox. However, don’t get too excited as it’s not the game that is coming to Xbox but the film that was recently released. For those living under a rock, the Uncharted franchise expanded with its movie heavily based on the popular Uncharted video games. The film will be arriving on Blu-ray discs soon for the Xbox Series X. 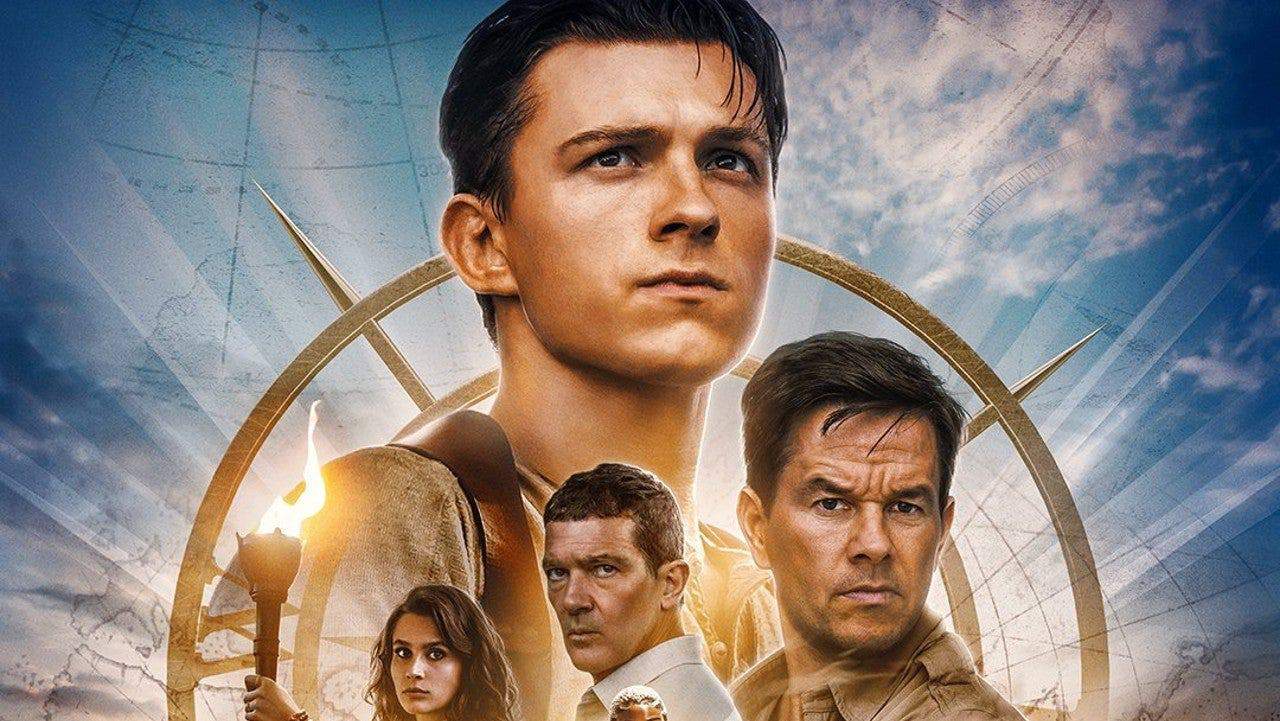 The Uncharted series is based on the lives of treasure-hunters traveling the world to disclose mysteries. The first part of the game named Uncharted: Drake’s Fortune was launched in 2007. The series tells us the story of Nathan Drake, a professional treasure hunter. Due to the high popularity of the series, there was a heavy request from fans for a movie adaptation of the Uncharted series. And this year on February 18, the film got released in cinemas worldwide. The film features top-tier actors including Tom Holland & Mark Wahlberg.

Uncharted: Legacy Of Thieves to get a PC release soon

Now, the Blu-ray disc of Uncharted is coming for Xbox Series X. There will be no compromise made in the quality of the video as it features a 4K UHD resolution. There is no news on whether there will be special features or not. Typically, we get to see BTS (behind the scenes), how the film was made, and interviews with the actors. As far as the game release is concerned, it is unlikely that Xbox will be getting it. However, we are anticipating the launch of Uncharted: Legacy Of Theive for PC. It should arrive sometime in July 2022. Make sure to stick around for more console and mobile gaming news.