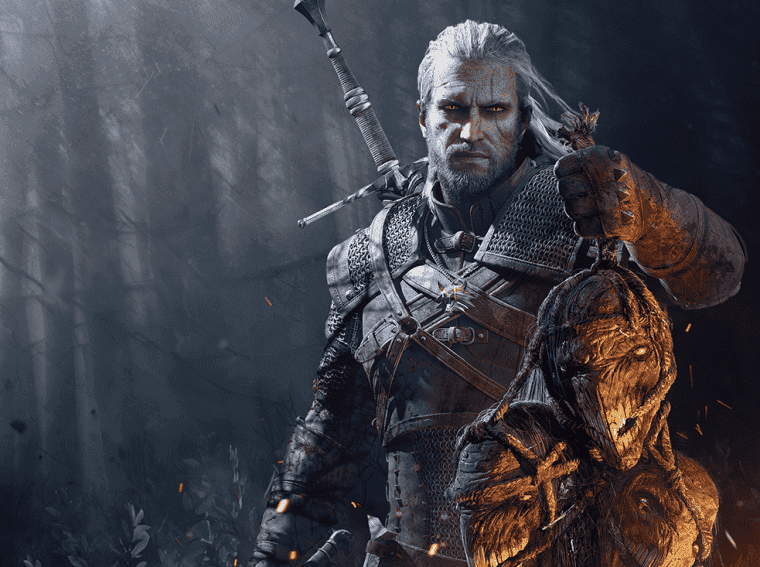 The Witcher 3: Next-gen Remaster has been postponed until further notice

Bad news for those waiting for the PlayStation 5 version of The Witcher 3: Wild Hunt for Q2 2022. CD Projekt RED announced that the title has been postponed indefinitely, so it no longer has a release date.

The information came through publication on the official profile of the franchise, on Twitter. According to the post, the internal teams of the Polish company will complete the remaining work, so it is necessary to assess what needs to be done. Previously, Saber Interactive was responsible for the PS5 port

We have decided to have our in-house development team conduct the remaining work on the next-gen version of The Witcher 3: Wild Hunt. We are currently evaluating the scope of work to be done and thus have to postpone Q2 release until further notice. 1/2

Then, CD Projekt RED guarantees that it will update the community on the matter “as soon as it can”. In November, the company even reaffirmed that the title would be launched in the proposed window. However, that will not materialize. 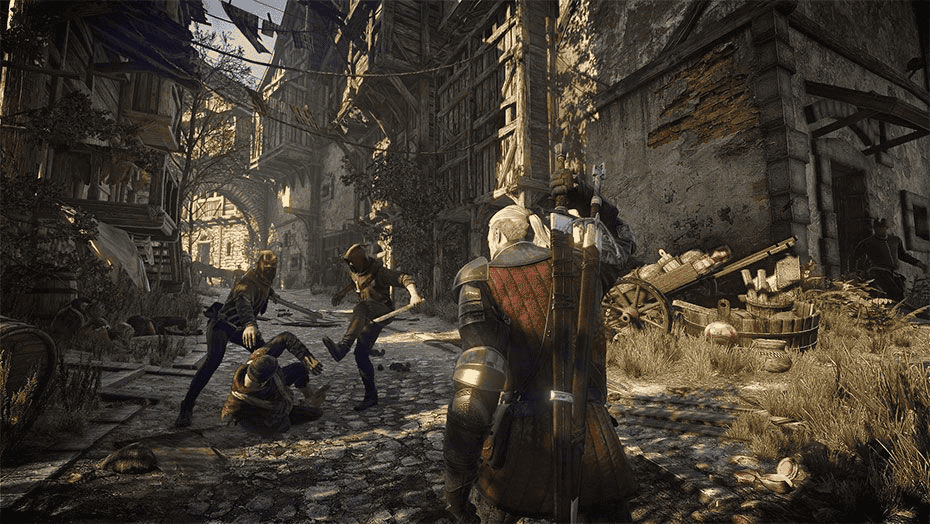 According to certain rumors, the studio behind The Witcher 3 port to PS5 and Xbox Series X / S was the same behind the port for Nintendo Switch. If that’s true, the studio is located in Russia. And due to the ongoing crisis, it’s pretty easy to understand the reasons behind this decision. Now, the port is being made by CD Projekt Red’s “in-house” workforce. The development team is already busy trying to fix Cyberpunk 2077 and the “promised” content for the title. Meanwhile, it’s also working on the already-announced Witcher 4.

Read Also  Age of Wonders 4 will reach consoles in May