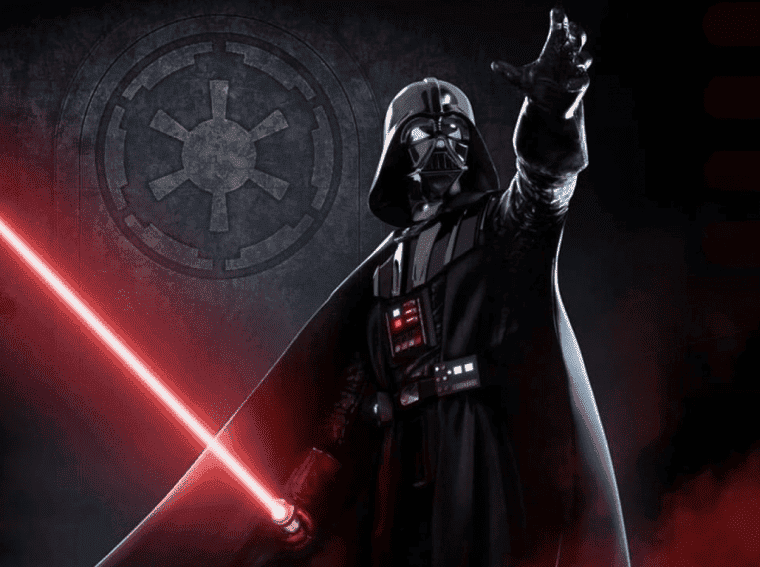 Star Wars from Ubisoft to be cross-gen

Apparently, Ubisoft’s Star Wars game will take a while to be released. The latest rumors indicate that it will arrive in 2025. In the year in question, the PS5 will already be five years old. However, the French publisher does not intend to leave the 8th generation aside. According to a job listing at the company, the title may appear on PS4 and Xbox One.

On the website of Massive Entertainment, Ubi’s first-party studio and responsible for the project, the description of a vacancy draws attention. Anyone applying for the position of “Senior Sound Designer” needs to understand the “audio features of PlayStation 4, Xbox One and PC” as well as their “capabilities and limitations”. 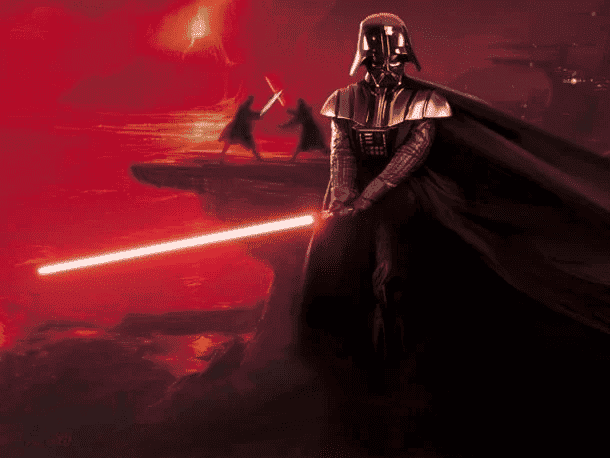 Is Star Wars Game to still reach PS4 and Xbox One?

This, of course, doesn’t confirm (or rule out) the possibility that Ubisoft’s Star Wars is cross-gen. For now, little is known about the game, but according to the same listing, the publisher wants to “do it justice with a game and a story that will take new and veteran fans alike on an immersive and memorable journey that will accompany them for years”.

The exact status of the game is still unknown. Not long ago, the game’s director David Polfeldt left the title’s development. He left his directorship at Massive Entertainment. After a career break, he ultimately decided to leave the team behind. Obviously, Ubisoft has many developers that can take his position and keep leading the game. However, as previously stated, we don’t know much about the game, at least officially.