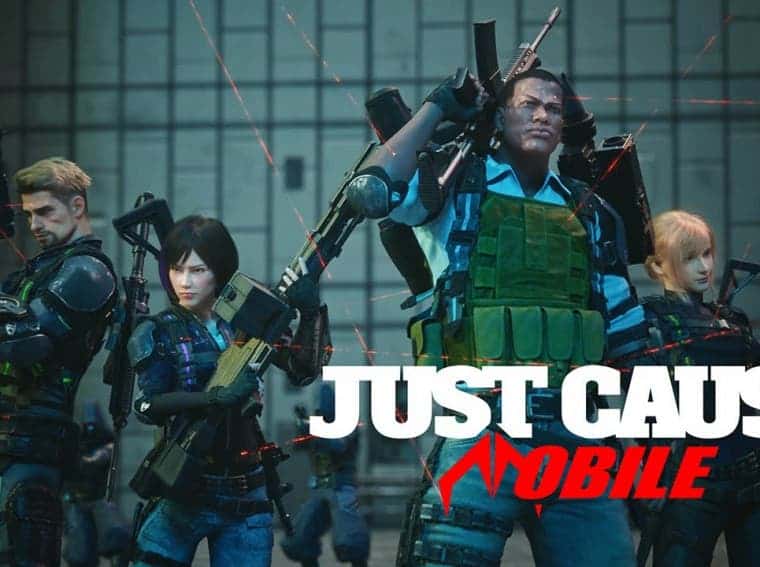 Just Cause Mobile can now be played in more regions

Just Cause: Mobile was announced in The Game Awards 2020 and was scheduled for a 2021 launch. However, due to the COVID pandemic, the developer decided to delay the launch for a 2022 release. Now, that we are closer to the game’s release, the game is being tested in multiple regions.The first early access was released only for Singapore. Now, the second one is announced and more regions.

Now, the game can be downloaded and played in Singapore, Malaysia, Philippines, and Thailand. This early access also brings new additions to the game such as 30 players Triple Threat Multiplayer Action,  and Clan Battles. The game currently features a. However, just like before, the early access is only for Android users. We will have to wait a bit longer for iOS testing phase. For now, the developer is keen on making sure the game is as stable as possible for Android OS. 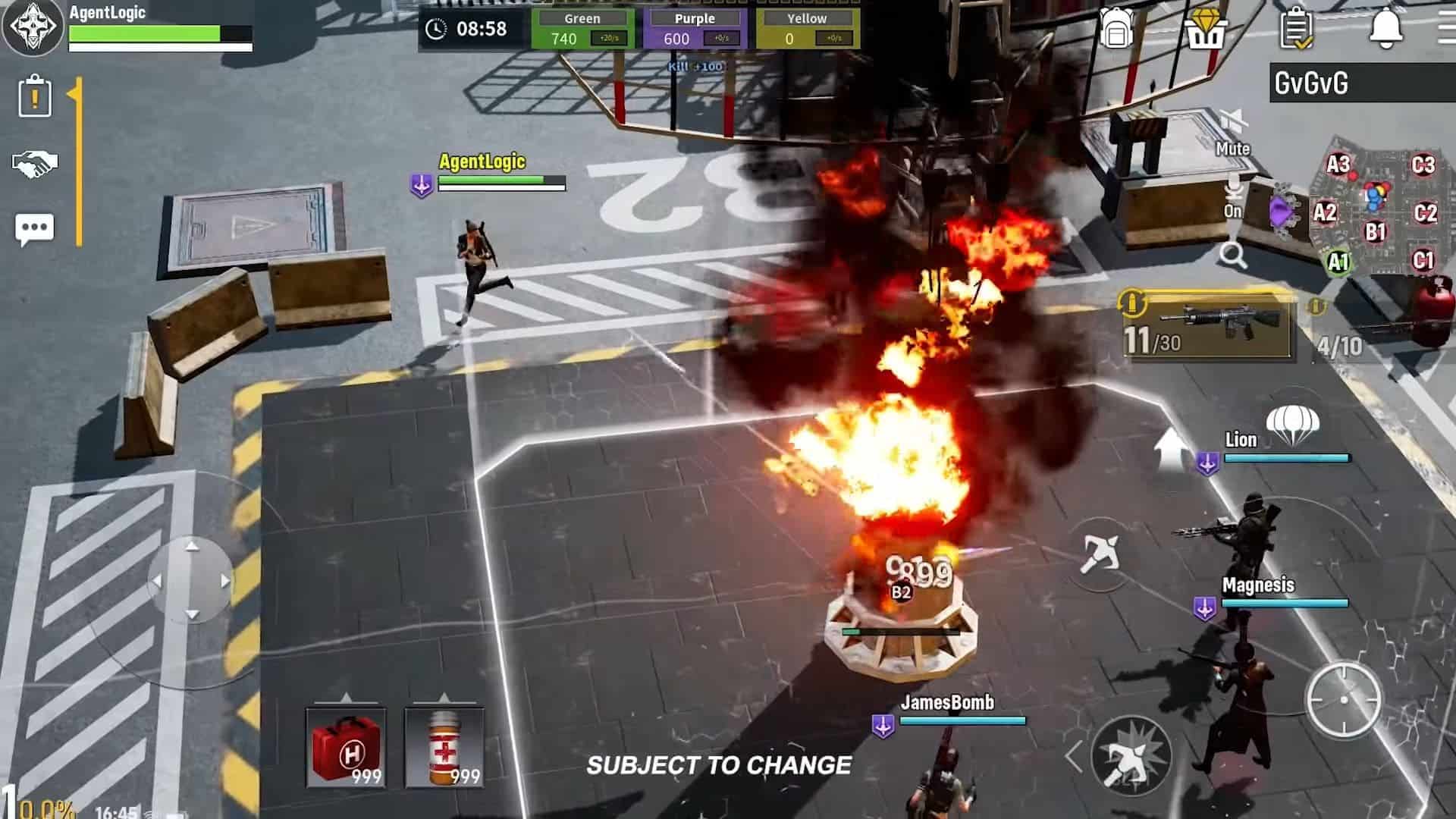 We suggest you to wait for the game to come officially to your region. However, there is still a method for players not in one of the eligible regions for the early access. For that, you need a Google account from a supported region (i.e Singapore, Malaysia, Philippines, and Thailand). You can get it by using a VPN. Once your account is ready, you can download the game from Google Play Store .You will still need to be connected while playing the game though.

Just Cause Mobile is a stand-alone game meaning it does not connect with the original Just Cause games on other platforms. However, it promises the “action” with its high-end shooting experience. There are tons of modes for you to enjoy such as co-op campaign, and multiplayer modes with 30 player lobbies.