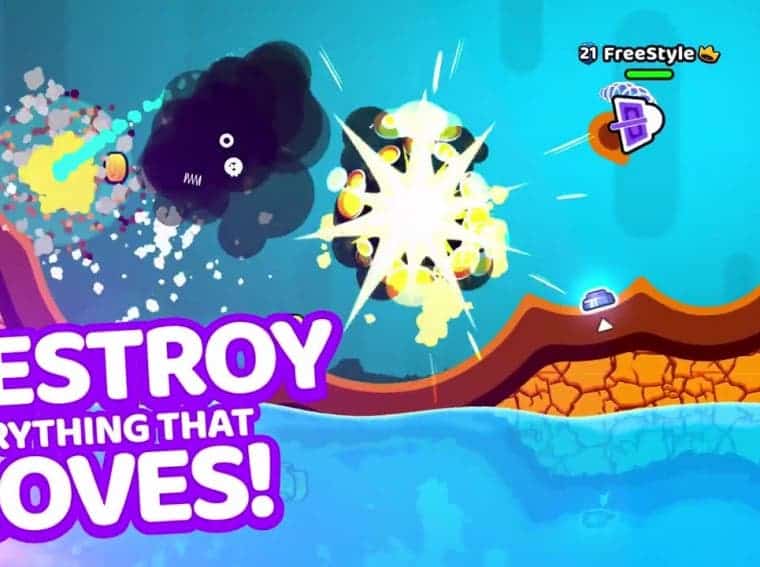 It seems like the craze for battle royale games is not coming down anytime soon. We are seeing loads of new battle royale games released frequently. Just now, a new game has entered the market called Rocket Bot Royale. It is no surprise that sliding in between the tough competition in the battle royale genre is not a child’s play. And hence, Winterpixel Games, the developer behind the game, tried making it different than the competition. It is not a high stress game like PUBG Mobile or Free Fire, but somewhat in between. Keep on reading the article, and you will surely get the idea.

The game basically takes the inspiration from the classic 2D turn-based party game Worms and mixes it up with the Battle Royale element. Sure, you will get a lot of action but in a fun way. Rocket Bot Royale sees you playing as a tank in a zero-gravity battlezone. You will be hoping from a number of islands while eliminating your enemies. You have to make sure to jump on the land, or else the water will kill you. Just like any other battle royale game, there will be loot spread through-out the islands. 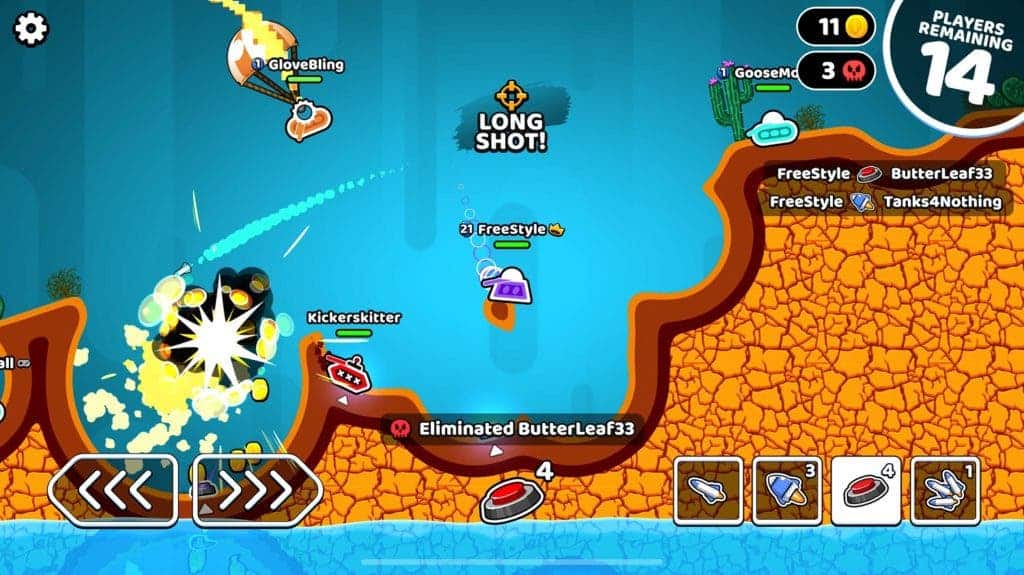 This kind of experience will be unique, and will have its own audience. Especially, the matches takes a much shorter time to conclude compared to the actual battle royale games out there. The developer is new to the mobile industry, and we will have to see how well their first game suvives. That being said, if your’e intrested, you can download the game on Android and iOS platforms. Make sure to stick around for the latest mobile and console gaming news.