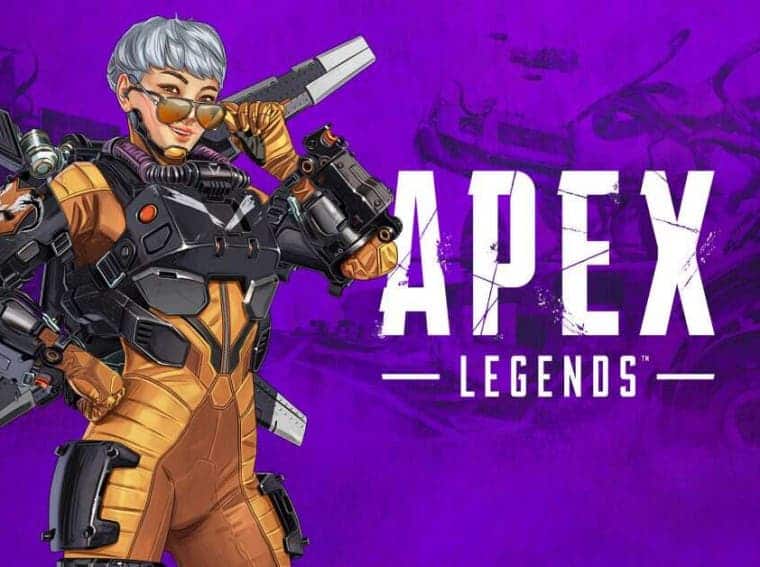 Apex Legends Mobile is receiving tremendous response. The developer conducted countless tests last year so that the game can be as stable as possible. Finally, the game entered the pre-registration stage last month. A target of ten million registrations was set, and it was easily achieved. The completion of milestones means a bundle of rewards for the pre-registered players. As a result of reaching this goal, the game has announced its next milestones, which will also bring new rewards.

Before we move to the next targets and rewards, let’s quickly recap the goodies that players will get for the first milestones. 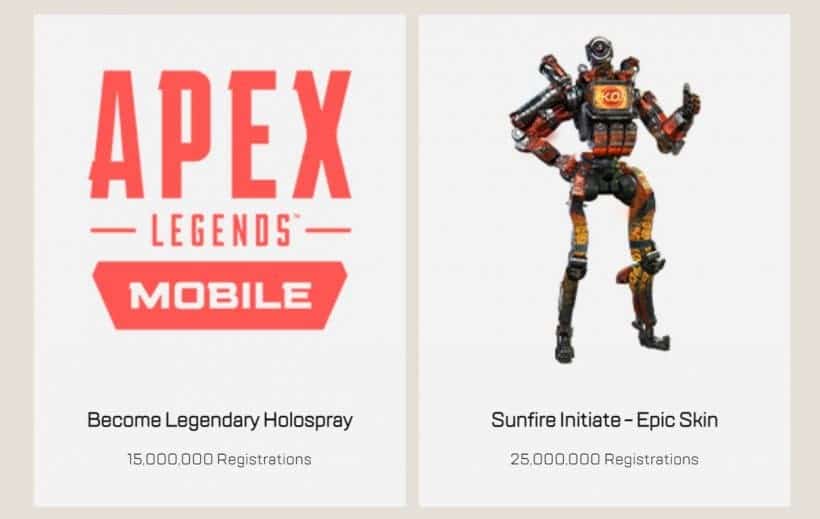 Will Apex Legends Mobile be able to survive in this high competition market? 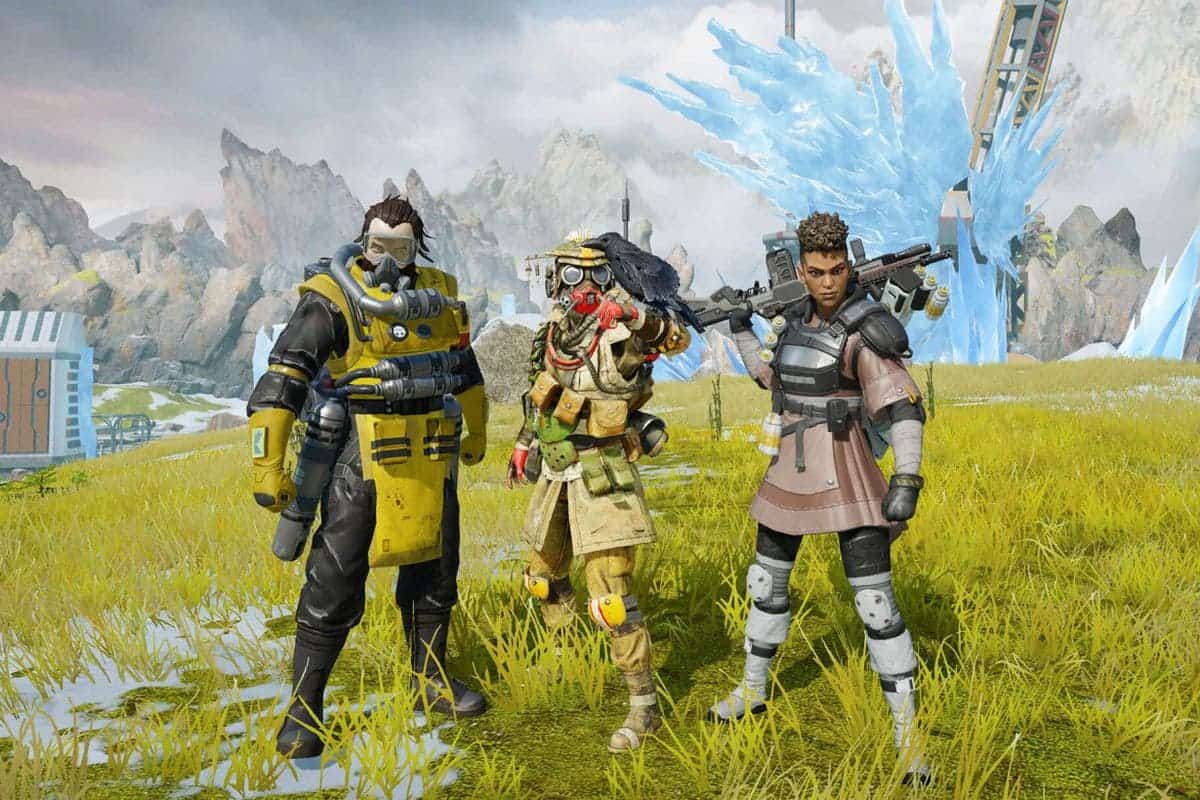 With an overwhelming response in the pre-registration phase, I am pretty confident that Apex Legends Mobile will give a tough competition to the likes of PUBG Mobile & Free Fire. The ban of Free Fire in India, and the uncertainty of BGMI is also an advantage for Apex Legends Mobile. Meanwhile, this game is already a success on other platforms thanks to unique gameplay from Respawn &  EA.