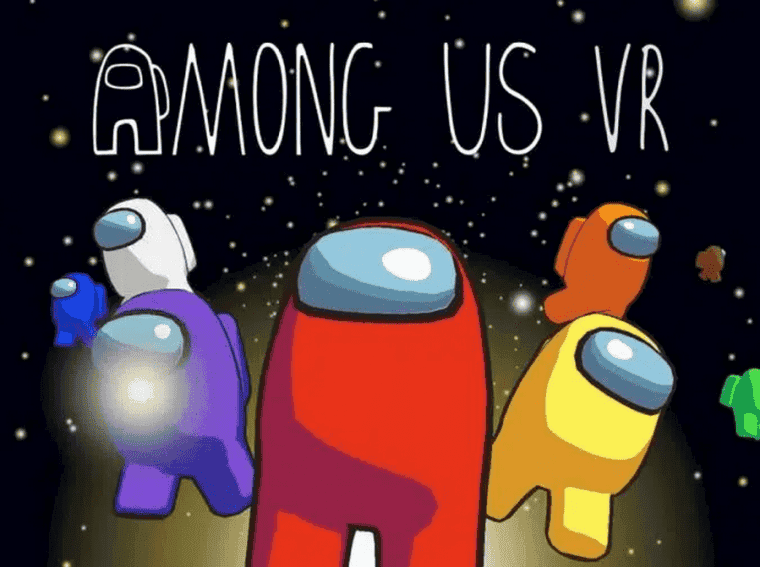 Among Us VR will reach PS VR2 whenever the device comes

As revealed in December during The Game Awards 2021, developer Innersloth and publisher Schell Games announced on Wednesday that Among Us VR will launch later this year for Meta Quest and SteamVR. Additionally, the game will come to PlayStation’s PS VR2 when the device debuts sometime in 2023.

It is worth noting that the title will not have a PS VR version. However, the reason for this has not been revealed. The announcement was made during the presentation of the “Meta Quest Games Showcase”, where there was also the reveal of a brief gameplay trailer, which can be seen below:

In the trailer, crew members wave their little arms and use their virtual hands to blame the alleged imposters. The video even gives the feeling that something really serious is going on — but that’s part of the experience.

Although Among Us VR was developed specifically for virtual reality. However, it still retains all the core features of the main game. This includes sessions that support between four to ten players, as well as voice and text chat for astronauts to communicate on the spacecraft.

Among Us was highly praised during the period of social isolation imposed by the COVID-19 pandemic. Its success was reflected in great sales figures, as well as a manga adaptation.