From Software has just rolled out the updated Patch 1.04 for Elden Ring. The new update comes to improve player damage and balance spell usage. appeared to have made progress significantly easier. However, an unexpected adjustment was reported on social media, and it seems that the battle against Melania has become more complicated, with its buggy self-healing feature.

The situation gained repercussion on the web after Redditor Demonboy995 shared a video on his profile containing scenes from the fight against Miquella’s Sword. In the images, it is possible to observe that the boss’s HP regenerates even without hitting the Tainted when the villain uses her long blade dance combo.

Malenia is healing without actually hitting the player after the patch, this is on ps5, i got summoned 8 times after the patch and it happened everytime this is the recent one from Eldenring

According to the player, this behavior is frequent on the PlayStation 5 after the latest patch update. Unfortunately, FromSoftware is yet to comment on the situation. However, the video suggests the presence of a clear inconsistency of frames. Thus, Melania “understands” to have hit its tormentor, even though it didn’t impact the hitbox or cause direct damage. While souls like games are hard, they are still a level below impossible. A bug like this is highly frustrating for players that are trying to overcome the challenge. For those unaware, Millennia is one of the hardest secret bosses in the game. 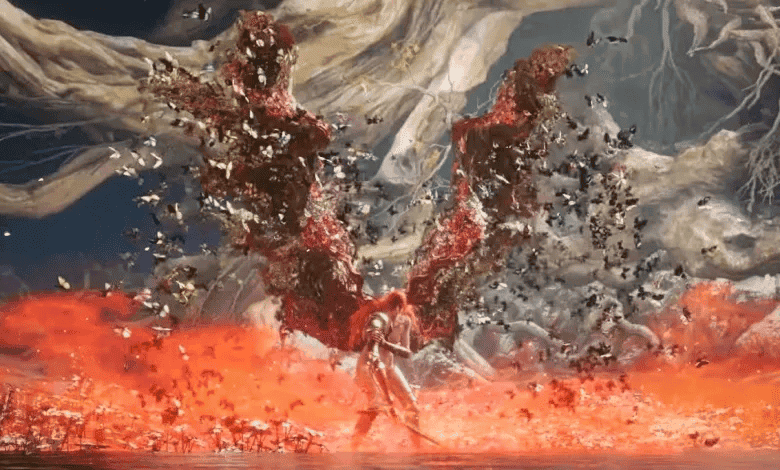 Let’s see if FromSoftware will acknowledge the bug in Elden Ring and provide a fix for it.