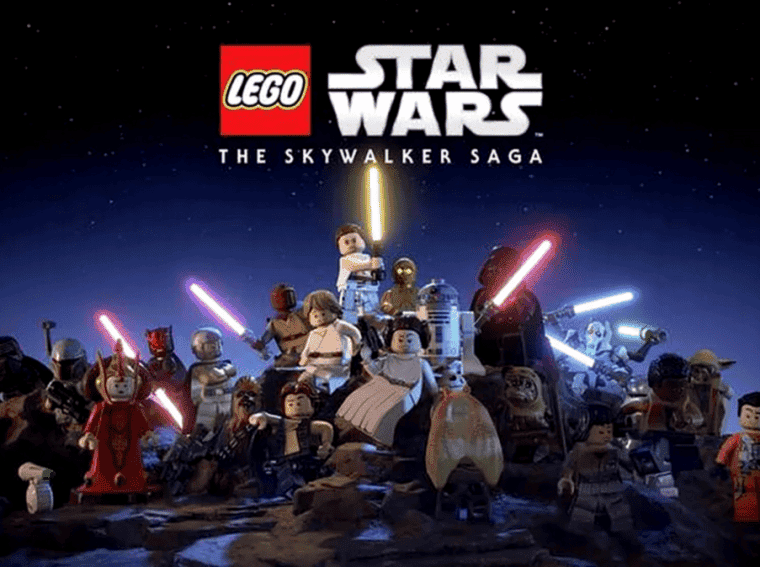 Do you think the market of LEGO Games is done? Think again! Despite the troubled development phase, TT Games is having a great time with LEGO Star Wars: The Skywalker Saga. In addition to being very well received by critics on its debut, the studio revealed, last Thursday (21), that the title has already sold 3.2 million copies – in less than two weeks of availability.

The surprises don’t stop there. The statement also informs that with the great reception, the new game in the LEGO line “has surpassed sales records across all platforms, regions, and editions”.

LEGO Star Wars: The Skywalker Saga is an excellent tribute for fans and enthusiasts of the franchise. The game covers all nine main films of the saga and offers several varied gameplay options. It even allows you to make action combos in the Devil May Cry style. 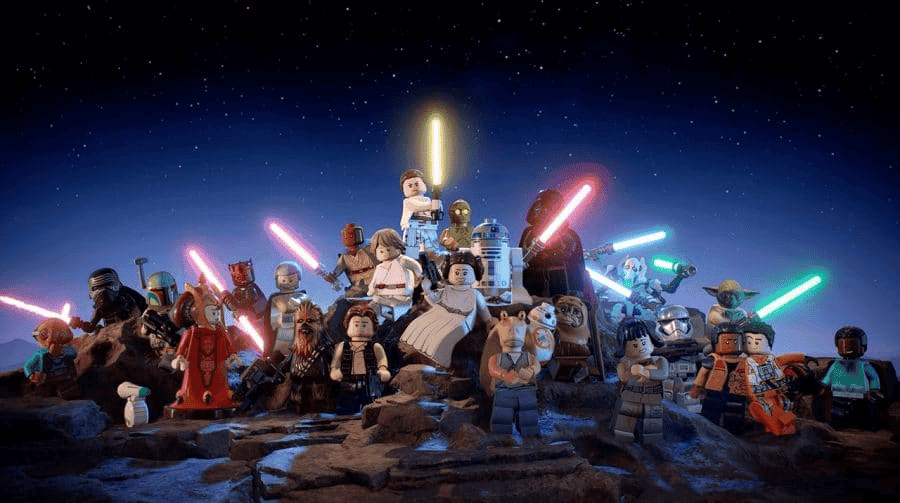