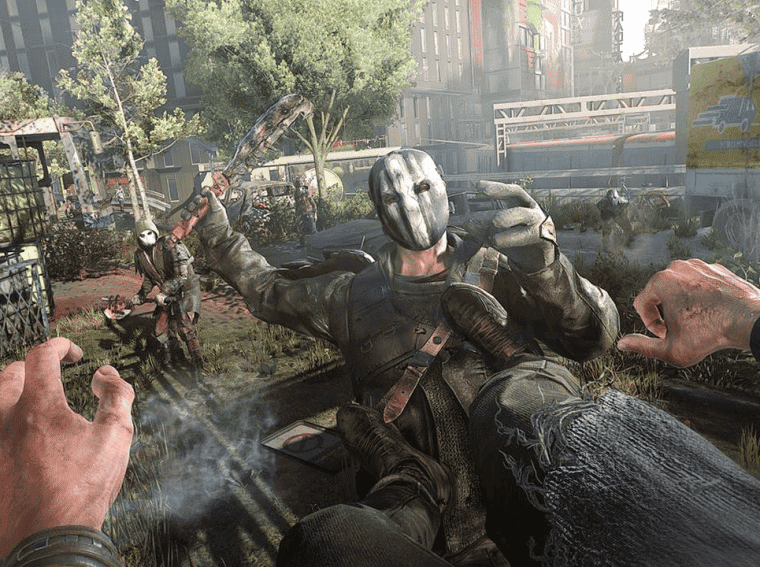 Despite the recurring bugs, Dying Light 2: Stay Human has been proving its value. After a mixed reception, it seems that the game is, in fact, very profitable for Techland. The Polish Studio has just revealed, that the game has already sold over 5 million units since February. According to the studio, the numbers are growing exponentially each month.

Additionally, the numbers for the Dying Light have also been updated. Since the launch in January 2015, more than 20 million units have been sold. The Polish company’s CEO, Pawel Marchewka, said in a statement that “the success of the franchise is a great example of the unforgettable experiences we create for our players.” 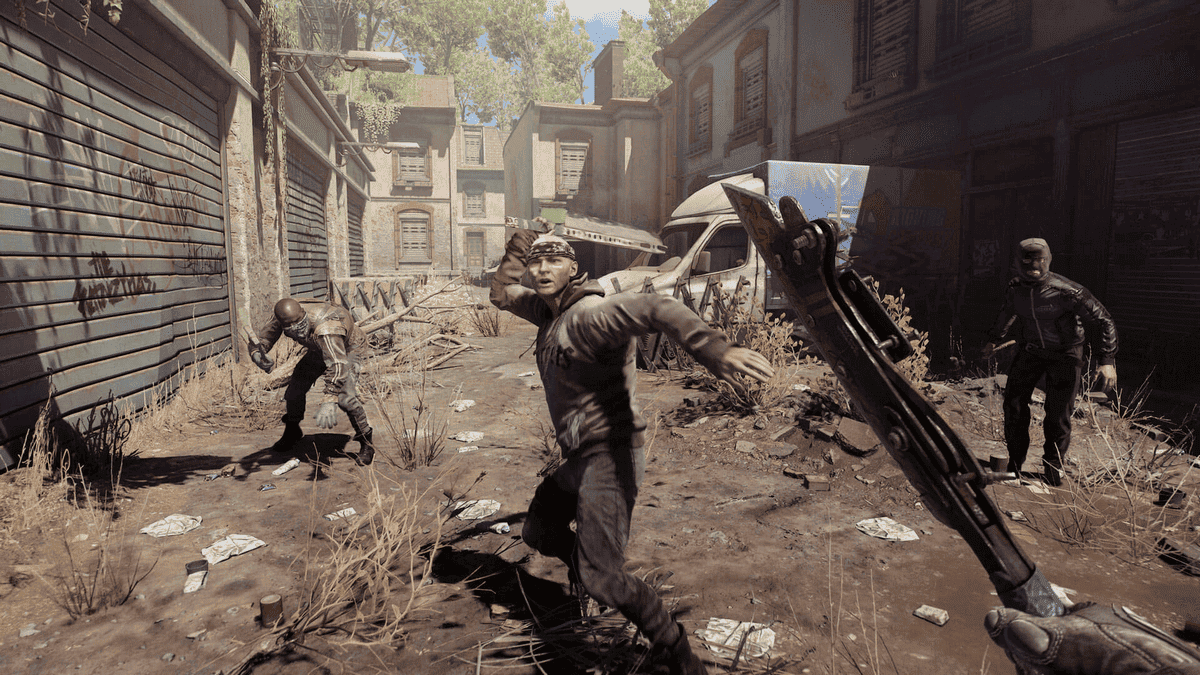 In addition to the good number in sales, Dying Light 2 still has a lot of content ahead. A few weeks ago, Techland has announced that the next major patch will reach the game at the end of April. It will add the long-awaited New Game+ and “many fixes for multiplayer and single-player modes”.

With around 3 million players just in the first weekend and regular updates, the sequel to the 2015 game is available for the PS4, PS5, Xbox One, Xbox Series X/S, and PC. Despite the problematic launch, it seems that Dying Light will still be considered a commercial success for Techland.