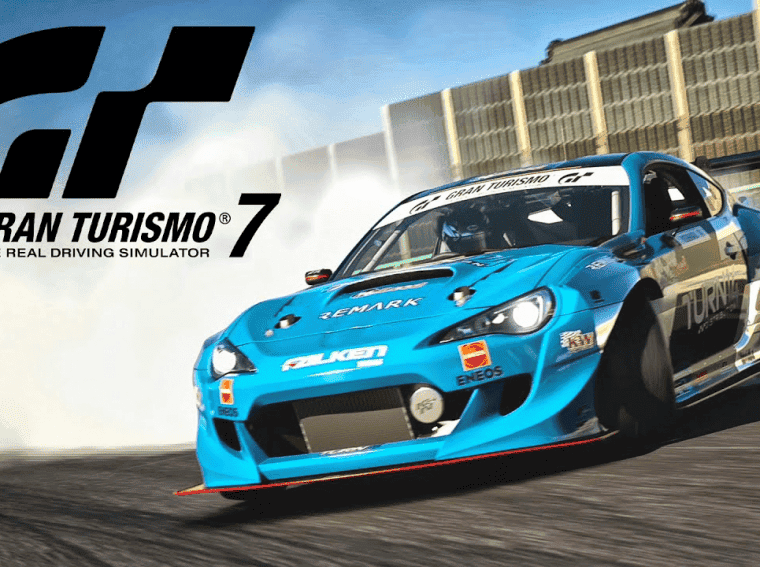 After controversies revolving around micro-transactions on Gran Turismo 7, there is a new update coming. The update will bring some free cars. The info was revealed by the game’s producer, Kaz Yamauchi on Twitter. Apparently, Polyphony Digital has a roadmap that seems to be similar to that of the Gran Turismo Sport. Thus the new GT 7 will likely get constant and free updates during its life cycle.

In a post featuring three mysterious cars’ silhouettes, there is also the following sentence “Update coming in the next week”. There are also hashtags that refer to GranTurismo 7. The game’s producer makes it clear that fans can expect at least three new vehicles.

Although the vehicles have been disclosed officially, Push Square reports that the cards will be Subaru BRZ GT300, Subaru BRZ 2021, and Suzuki Cappuccino. However, we don’t know if the update brings any kind of modification, such as gameplay enhancements. 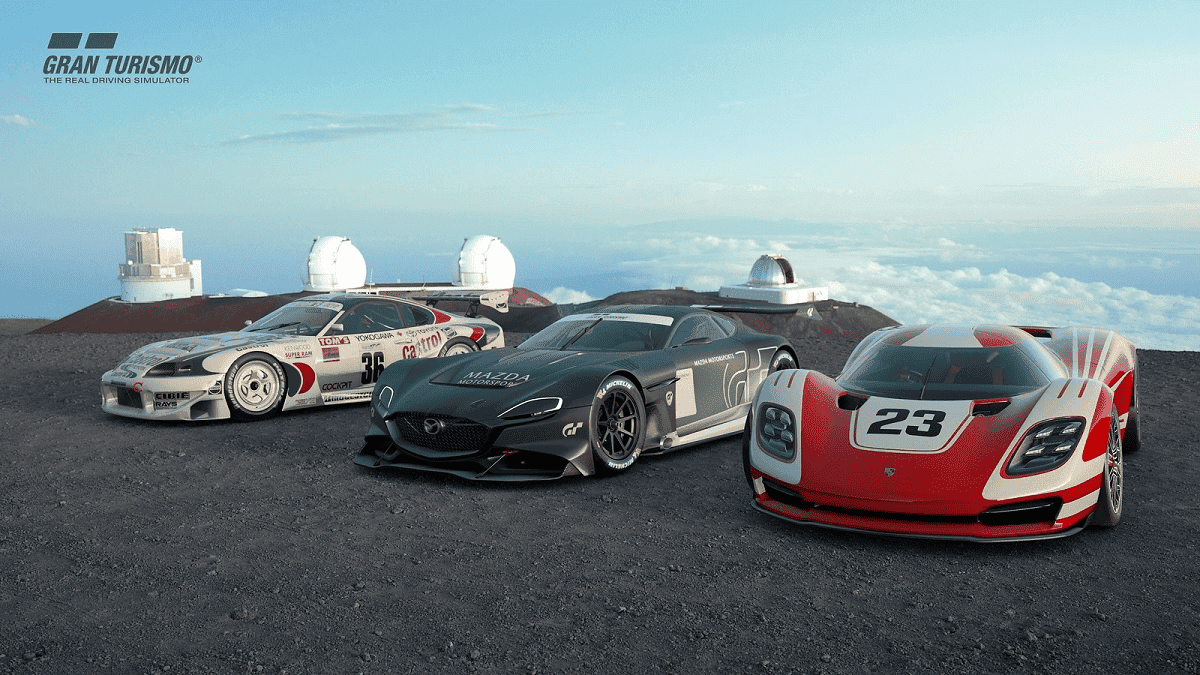 Worth noting that earlier this month, the last update for Gran Turismo 7 with label 1.12 brought a lot of changes for the PS4 and PS5 titles. The update patch arrived with general enhancements, as well as a fix for the invitation bug. The bug was registered by a lot of players after the last update launched on April 7.