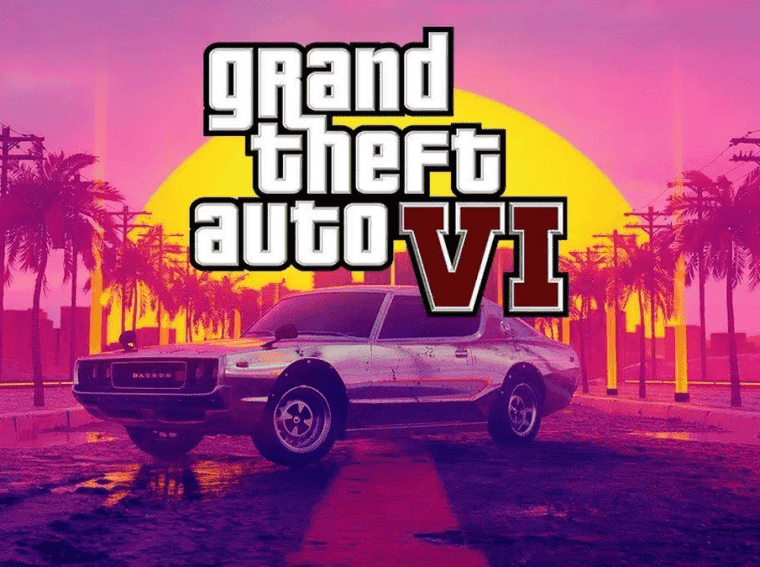 Chris Klippel, journalist and founder of Rockstar Magazine, stated that GTA 6 is being produced with a graphics engine “ahead of its time”. According to the insider, the Rage 9 technology will seek to surpass Unreal Engine 5 and will be able to create something “amazing”, with a view to a mid-2025 release.

In a news shared on his Twitter profile, Klippel mentioned a conversation with Rockstar sources. He seems to have direct access to news about the publisher’s new game. Unlike other studios that are using Unreal Engine 5, Rockstar is using its own engine. Apparently, the engine has greatly evolved to unprecedented levels of quality.

So far, GTA 6 developed goes under the wraps while there is no launch forecast or official details available. After years of speculation, Rockstar recently confirmed it’s working on the new game. Meanwhile, the company keeps its infinite support for GTA V Online. The game has recently reached the PS5 and Xbox Series X with a few enhancements. 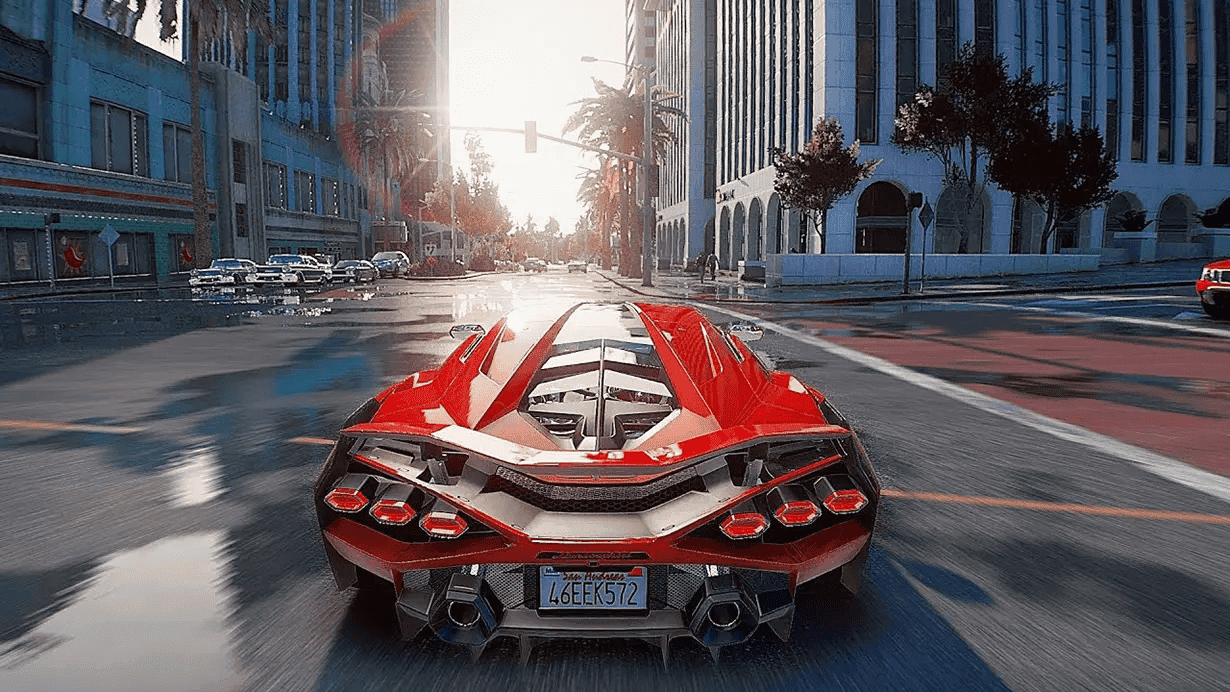 Back in March, Klippel confirmed that GTA 6 development is flowing as expected. However, the game probably won’t come ahead of 2024. Despite this, he is very optimistic about Rockstar’s efforts in the new title. He suggests that fans will finally get more news on the project by the end of 2022.