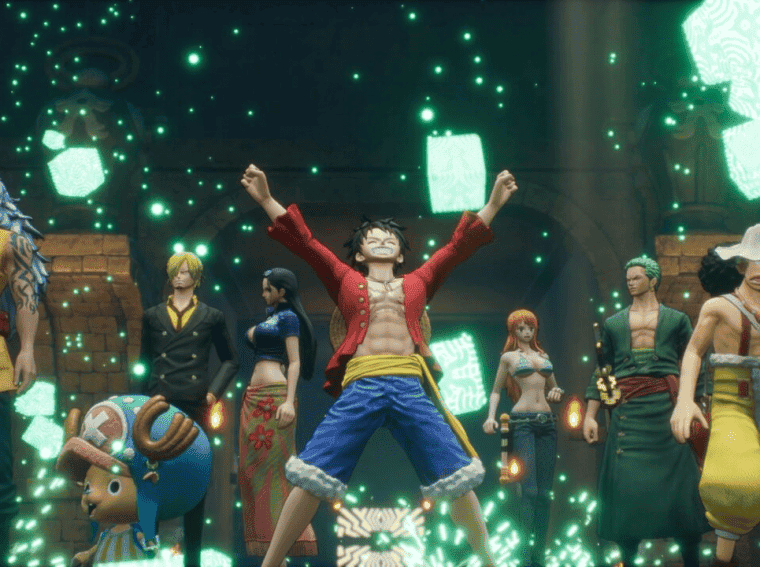 One Piece Odyssey: new screenshots have been revealed

“Straw Hat Luffy: The Man Who Will Become King of the Pirates!”, the 1015th episode of One Piece, was released last Sunday (24). It caused immense hype among fans across the internet — reaching the top of the charts and worldwide trends on Twitter. Taking advantage of the occasion, Bandai Namco brought new screenshots of One Piece Odyssey, RPG announced in March.

In the images, it is possible to see the Straw Hat crew exploring an island never seen in anime or manga. In addition to that, the monsters that inhabit the place stand out in the material released. You can check out the full gallery below:

The developer of the game is ILCA, but Eiichiro Oda, the author of the manga, is responsible for the “original story” of the game. According to the company, this will be a turn-based RPG, which will come to PS5, PS4, Xbox Series, and PC later in 2022. 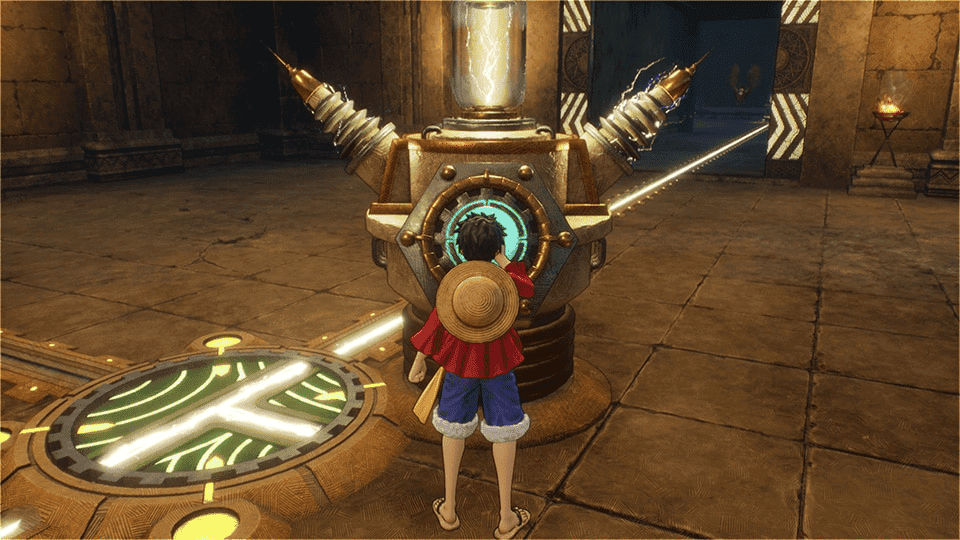 “In the middle of their ocean voyage, the Straw Hat Pirates have their ship engulfed by a massive storm. Shipwrecked, the crew members land on a mysterious island, which is full of natural resources and protected by storm rings.

Separated from his friends and with the Thousand Sunny sinking… Luffy and the others must embark on a new adventure to escape this island! However, in the midst of this are forces of nature, terrible enemies and…!”