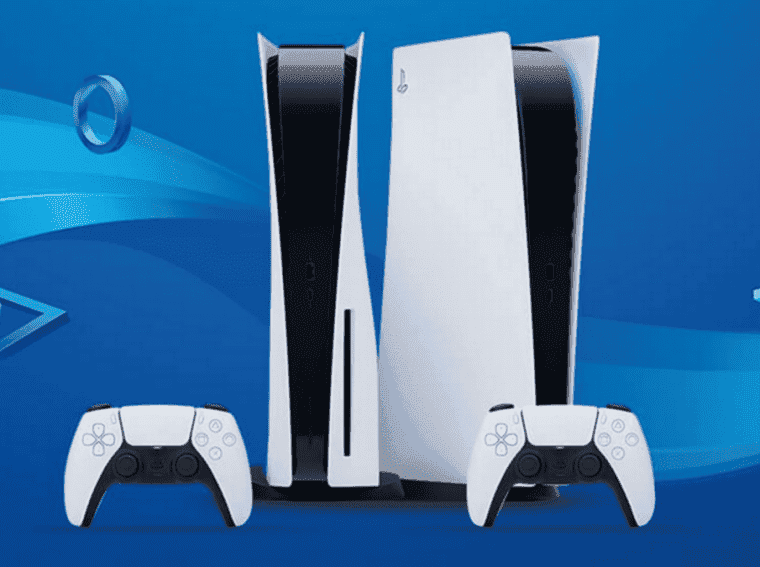 PlayStation 5 will get Variable Refresh Rate support this week

Sony has just announced via the PS Blog that variable refresh rate (VRR) support will be available worldwide on PlayStation 5 later this week. As a result, TVs and PC monitors with HDMI 2.1 will benefit from sharper visuals and experience fewer FPS drops.

According to the Japanese company, VRR “improves the visual performance of PS5 games by minimizing or eliminating visual artifacts such as frame-pacing issues and horizontal screen breaks.” Therefore, the gameplay becomes “smoother” as the scenes are rendered. 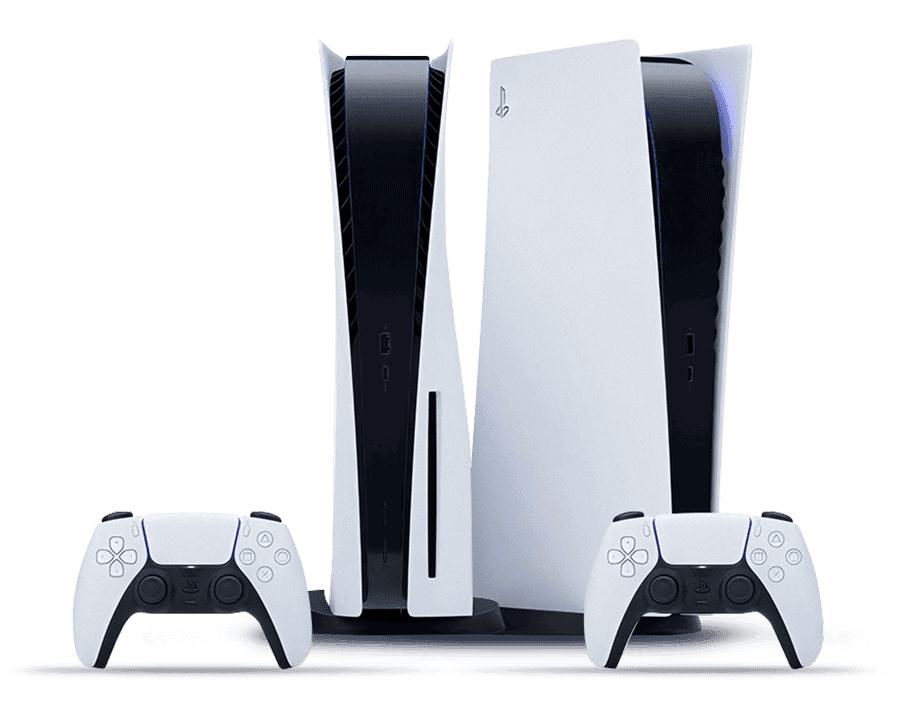 Also according to the post, previously released games for PlayStation 5 can be fully optimized for the technology, if they receive patches from their own developers. In addition, future games may include the novelty from their respective debuts.

Sony also brought a list of titles that will have updates with the inclusion of VRR. Look:

Obviously the list will grow exponentially in the next few months. Future games will probably be totally compatible with the technology.