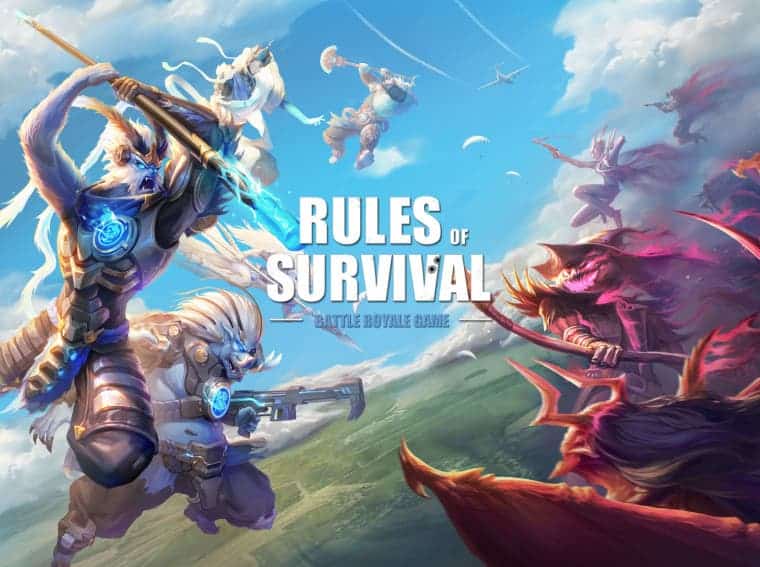 Rules of Survival is shutting down globally

There is high competition between developers in the battle royale segment. There are countless games to play, however, only a few survive. With PUBG Mobile and Free Fire in the market, it is very hard for others to get a chance to come up. That being said, NetEase’s popular battle royale game Rules Of Survival is shutting down globally. It was the first battle royale game that featured 300 players in a single match. But unfortunately, it was unable to attract the attention of players for a long time.

The news was broken by Rule Of Survival’s official Twitter account. According to the post, the game will be permanently shut down on June 27, 2022, at 15:00 UTC. So, there is still a 2-month period, and fans can play within this time frame. However, on 27th June, the games server will go offline and all the user data together with character information will be deleted.

Why is Rules Of Survival shutting down? 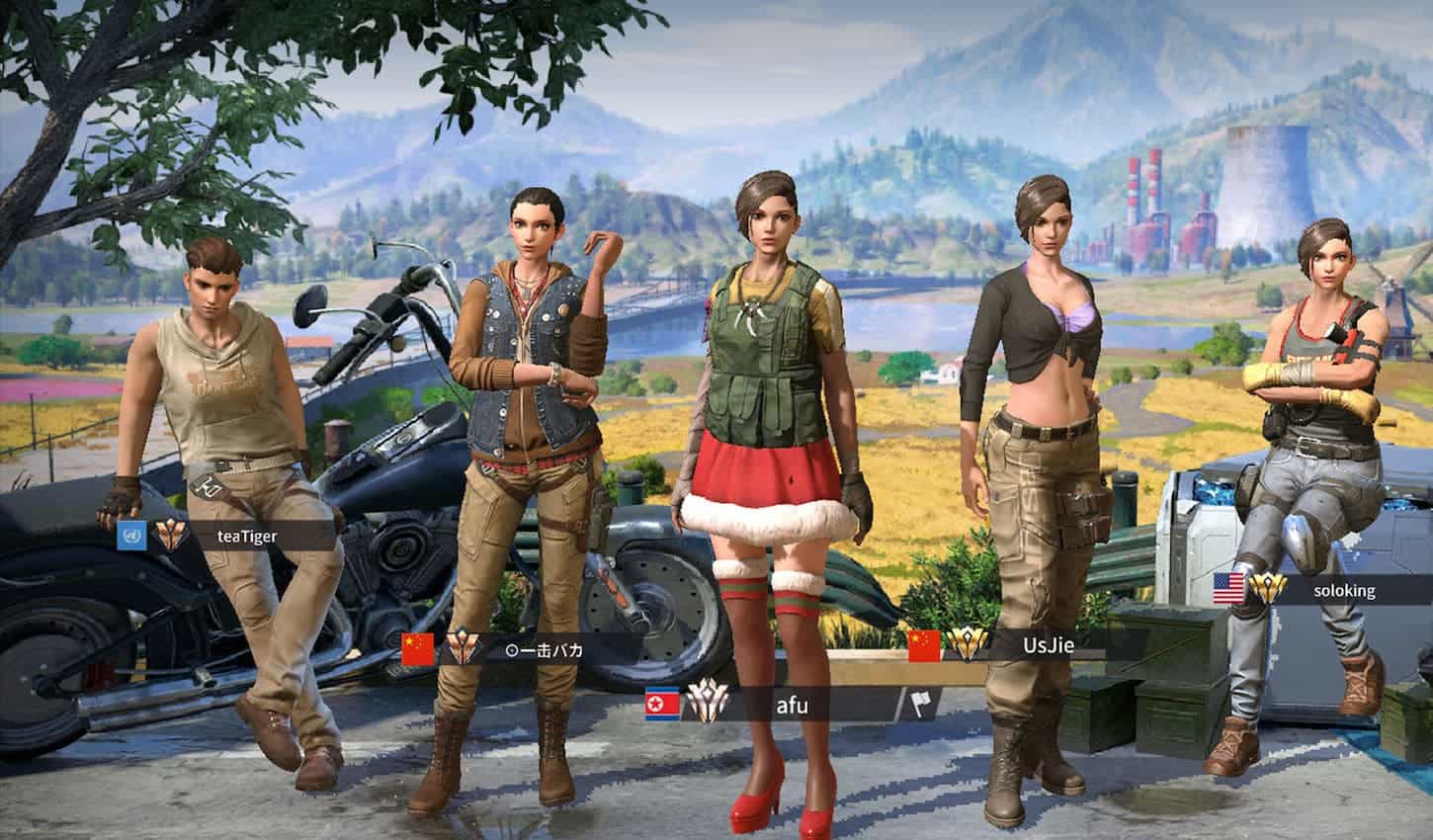 It wasn’t always like that, ROS was once a very popular battle royale title. But over time, the active players started to reduce. NetEase even tried their last try with a 2.0 update that completely overhauled the game. Unfortunately, it also failed to impress the players. Finally, the players who still have diamonds (in-game currency) can refund them between June 28 to September 28. Let us know what are your thoughts on NetEase’s decision to shut down their battle royale game in the comments below.

Read also:GTA 6 is being produced by Rockstar in a powerful new engine