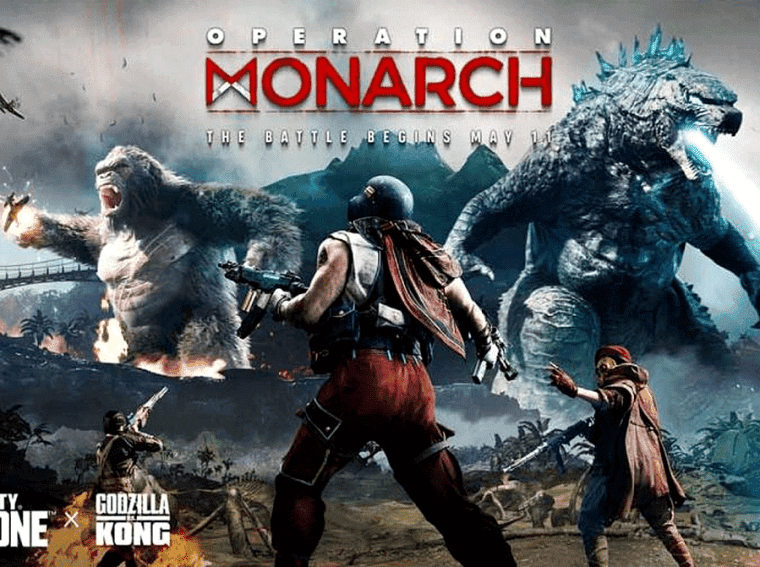 The Call of Duty: Warzone and Vanguard Battle Pass will take the action into an explosive conflict. The conflict reveals King Kong, Godzilla, and Mechagodzilla monsters as highlights of the Operation Monarch limited event on May 11. In addition, the update will offer dozens of cosmetics. There are also themed items, bringing references to monsters in the form of unique sets.

Set to launch on April 27, Confidential Weapons, the third season of Warzone and Vanguard will allow players to use skins based on the kaiju. Players will become human versions of the creatures. Each of the three will have its own expansion pack with weapons, skins, pendants, emblems, and intros.

The highlight of King Kong is the legendary operator skin “Kong” for Wade. In addition, there is the sniper “Temple of Kong”, the SMG “Skull Island Shaker” and the staff variation “Kong’s Scepter”. Godzilla will feature the legendary “Godzilla Ghillie” robe for Shigenori and the “Breath of Godzilla” assault rifle, while Mechagodzilla will feature the “Mechagodzilla” outfit for Constanze, the “Cybernetic Destroyer” assault rifle, and the “Neural Uplink” SMG.

There will be nine items available per set. In addition to that, players who purchase at least two skin packs will receive an exclusive “Godzilla x Kong” sticker. There is also a “Superspecies” player title, as well as a legendary “Rifle Apex Phase” SMT if they purchase all three sets. All rewards will be eligible for redemption at the end of the Confidential Weapons season. 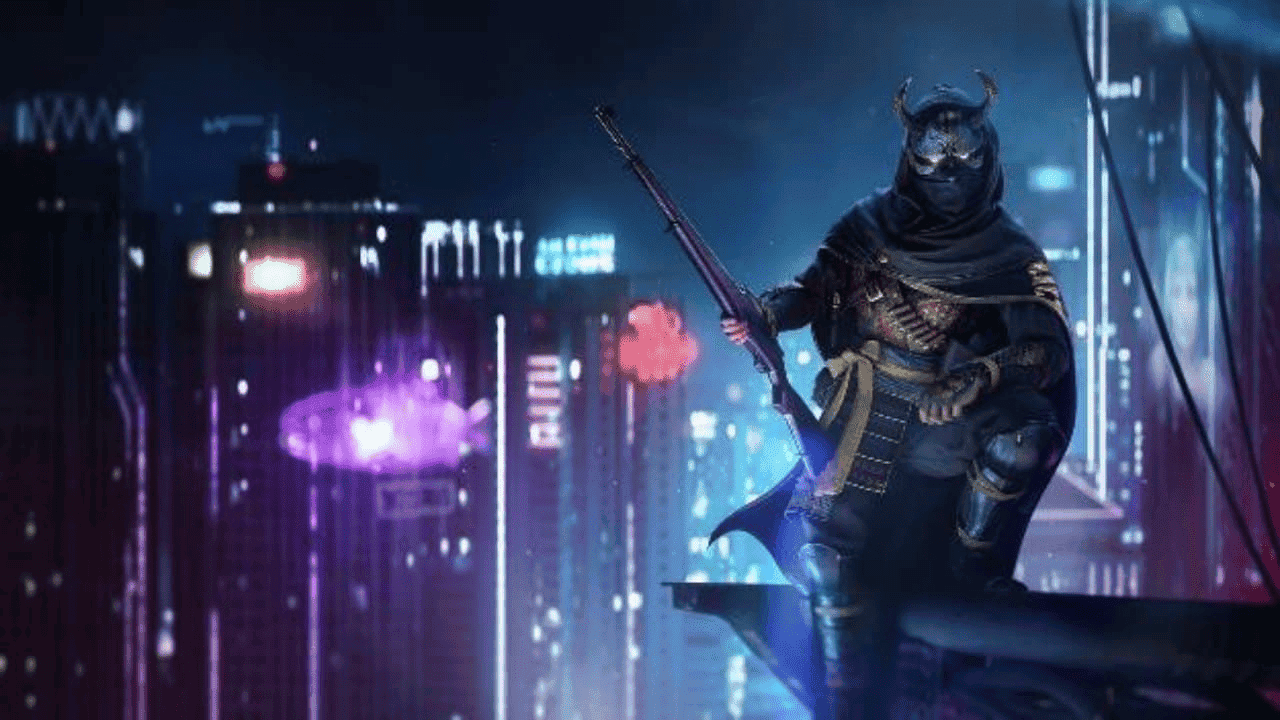 In addition, it will be possible to obtain numerous weapon blueprints on the way to tier 100. It will grant an all-new operator skin every ten levels. The ultimate reward is awarded upon reaching the max level and will include the “Master Duelist” title, the “Necrogaze” pendant, and the “Ancestral Spirit” and “Amphibian Empire” weapons.