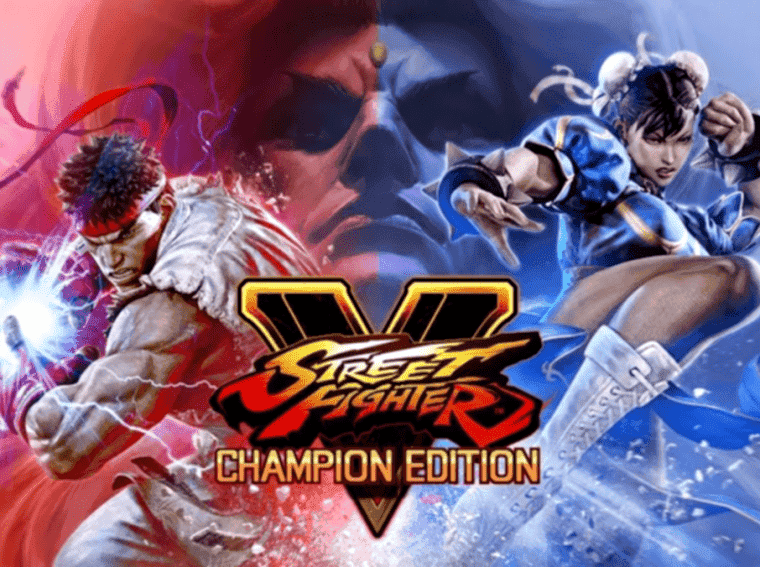 Capcom announced that Street Fighter V: Champion Edition will have a free trial version starting this Wednesday (27). Until May 11, players will be able to enjoy all content released for the PS4 version, including all fighters available across all five seasons. 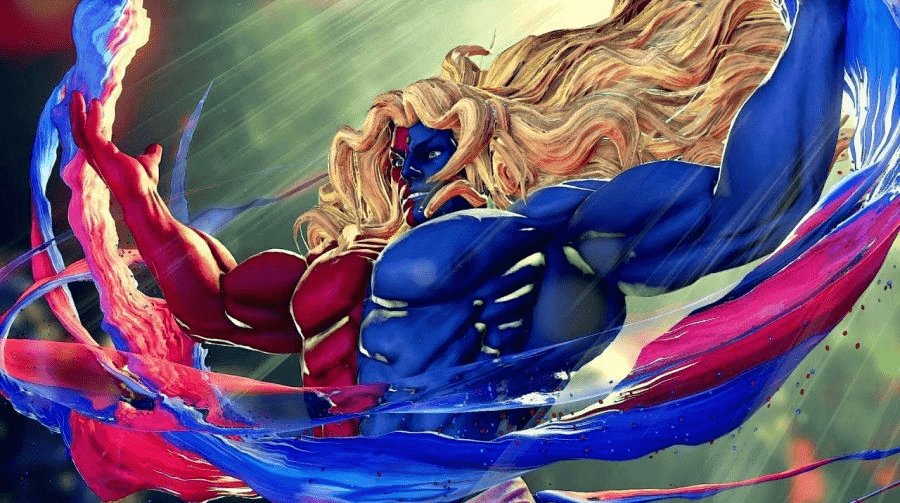 The limited period will allow for a complete experience. It will give players full access to the 45 characters released in DLCs since February 2020. Recent names such as Luke, Oro, and Akira Kazama are confirmed figures among the vast catalog of combatants.

To download the trial version on your console, just go to the game’s official page on the PS Store and choose the Street Fighter V – Champion Edition Trial (DEMO) option.

Download the Free Trial for Street Fighter V: Champion Edition from April 27 to May 11 on PS4.

All Season 1-5 characters have also been unlocked during this time on PS4 and Steam – giving you access to 45 characters!

Interestingly, the game’s trial come shortly after the announcement of a new Street Fighter. A few months ago, CAPCOM has officially announced it’s working on a new entry for the series. Obviously, it will keep supporting teh current fighting game for a while, but the game is walking to reach the end of its life cycle. The company will likely follow the same strategy with Street Fighter VI. It will launch the game with a few select fighters. Moreover, it will launch multiple new fighters throughouth the years with new season passes and new game editions.