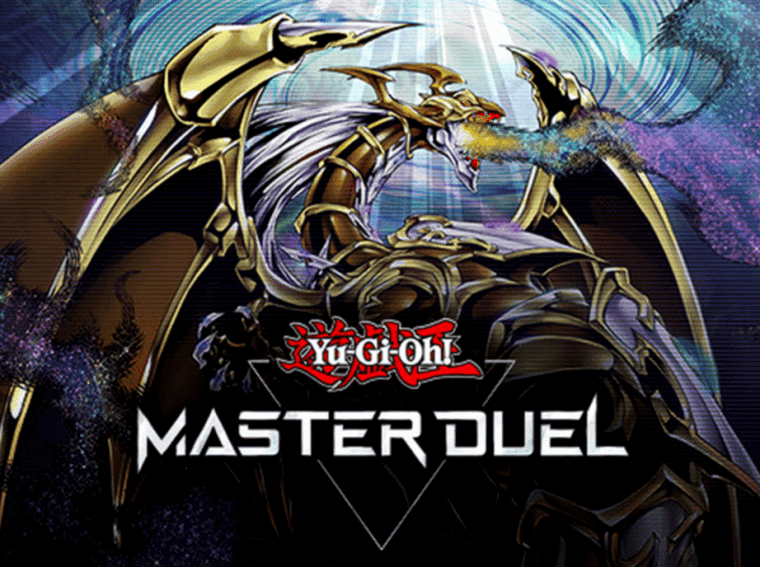 Back in the last week, Konami published an update with the first ban list for Yu-Gi-Oh! Master Dual. The studio reveals what cards will have limited use in decks. The goal is to bring balance to decks and allow a more enjoyable global experience for players.

The ban list didn’t exclude the cards permanently. Therefore, names such as the True King of All Calamities, Union Carrier and Eva, Rhongomyniad, and Block Dragon, banned from The Card Game, will still bring headaches for opponents. However, vital cards such as Elldlich, Drytons, and Adamncipators can’t be included in an excessive form. 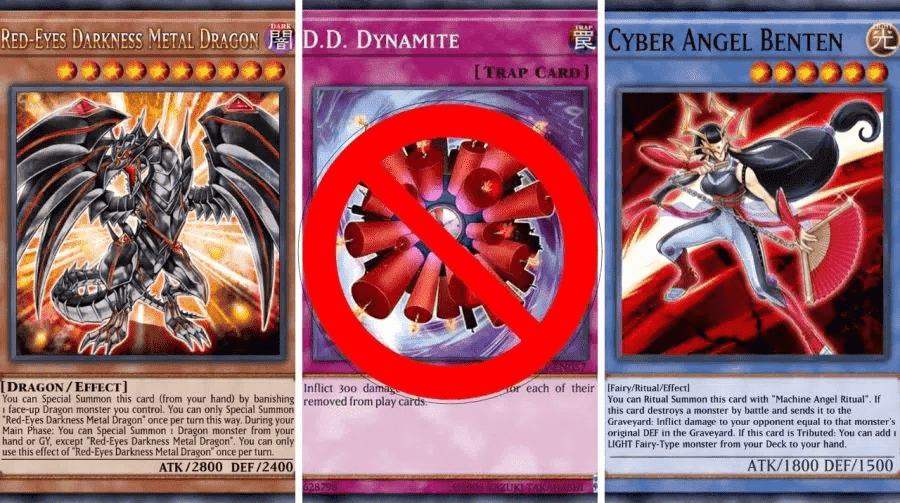 Check out the full list of names mentioned by the ban list and their new effects in Yu-Gi-Oh! Master Duel:

Limited to one copy per deck

Limited to two copies per deck

Released for three copies per deck

Konami stated that cards listed in the ban selection will receive a +20 Craft Point (CP) bonus while limited ranked. However, players will be entitled to a restricted number of the bonus, which is calculated by reducing the maximum number of eligible copies of the card for a single deck.