Activision Blizzard is being sued — yet again — for allegedly mistreating its employees. The latest controversy now involves threats to company employees who were discussing wages and working conditions in the teams’ communication channels. According to The Verge, the organization known as Communications Workers of America (CWA) has decided to file a lawsuit against the publisher. In the complaint, they attached the following description:

“For the past six months, the aforementioned employer, through a manager, has been threatening employees to not discuss issues related to salary hours and working conditions on Slack [team text communication tool.”

This is not the first time that Activision Blizzard has found itself as a defendant in court. In 2021, the publisher has denounced toxicity in the work environment. It involves cases of harassment where the name of the executive director ended up being linked to the controversies. 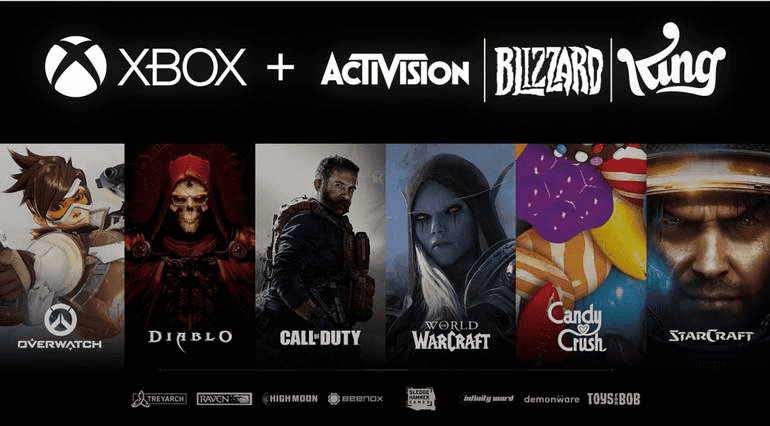 Despite speculations involving a lack of interest on the part of investors in the negotiation between Activision Blizzard and Microsoft, 98% of the committee voted in favor of the transaction – which had an amount of US$ 70 billion involved in the acquisition.

Due to the multiple controversies, Activision had lost a lot of respect among developer cycles. The studio was banned from the last The Game Awards. The acquisition by Microsoft sounds like the only way to save the company and its franchises.