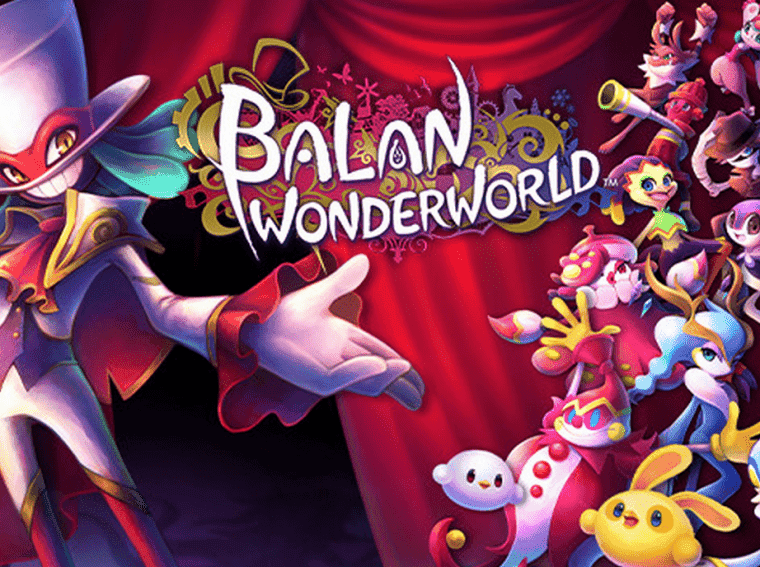 Balan Wonderworld: director was abruptly removed before the launch

Sonic the Hedgehog creator Yuji Naka stated that he had been removed from the position of Balan Wonderworld six months before the game’s release. According to the game designer, a lawsuit against Square Enix was recently closed, putting an end to the obstacles existing since the problematic development of the title.

The silence was broken by Naka through a post on Twitter, where the owner of the profile detailed his grievance against the publisher and clarified what happened just over a year after the game’s release. At the time, he had been mysteriously fired, revealing, three months after his removal, that he could not comment on the termination of the contractual agreement. 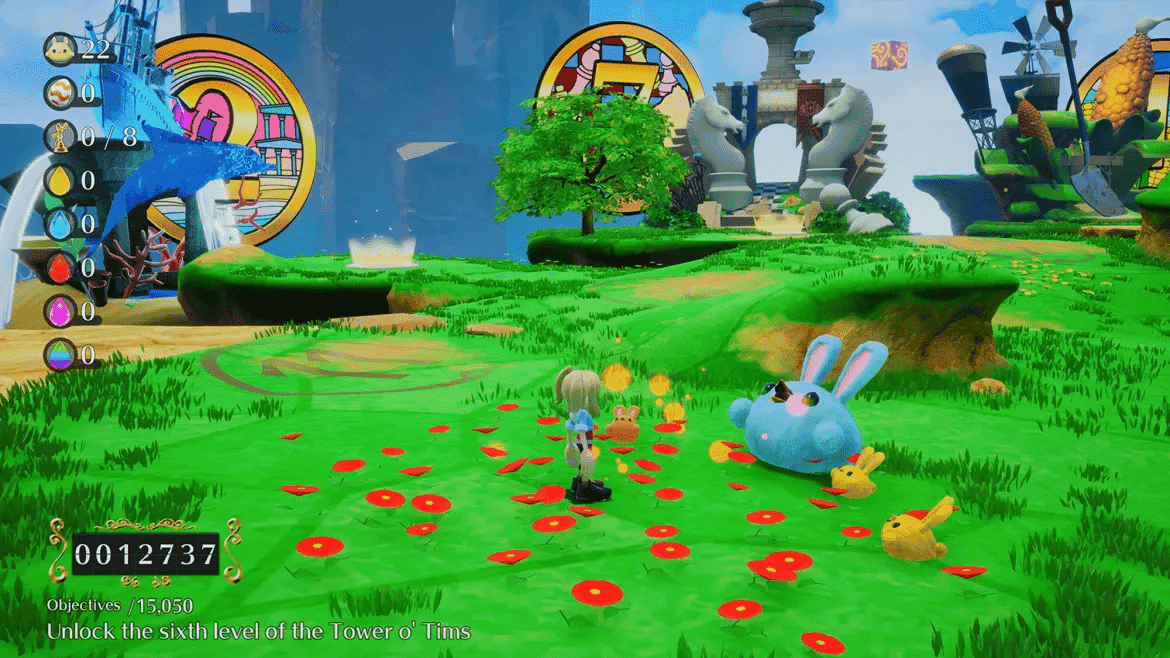 In a statement, Yuji Naka didn’t mince words to express his feelings and accused Square of “not caring” about his fans or projects. Furthermore, the dev claimed to have been the target of a “business order” motivated by the use of original composition and the co-participation of the Arzest Corporation studio.

Balan Wonderworld had a troubled market arrival, recording less than 2100 copies sold in the week of release in Japan. Currently, the title has a 51 on Metacritic (PS5). It has been one of Square Enix’s worst games in recent years. It clearly shows how the Japanese studio is lost in the quality of its games.

Balan Wonderwold’s goal was to pay tribute to former platform classics. However, the game ended as a pointless and poorly-executed attempt.