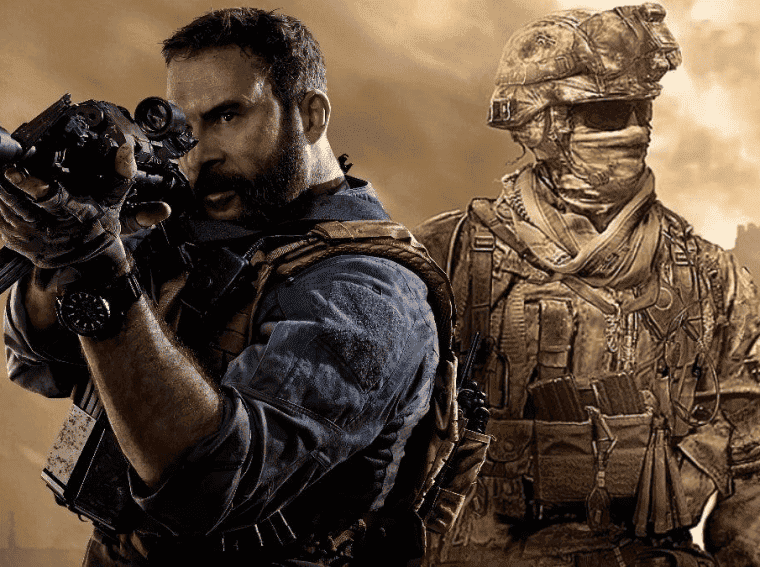 Call of Duty Modern Warfare II logo has been revealed

After a lot of mystery and two releases in a row focusing on the great wars of history, Activision confirmed in February that Call of Duty Modern Warfare II will be the title of 2022. Now, the developer Infinity Ward, responsible for the new FPS, revealed the logo of the sequel.

The image was published on the studio’s official Twitter this Thursday (28), with the hashtag “ModernWarfare2”. No big news was revealed in the post, but the hype is already starting to take over fans, especially those who liked the 2019 game. Check it out below: 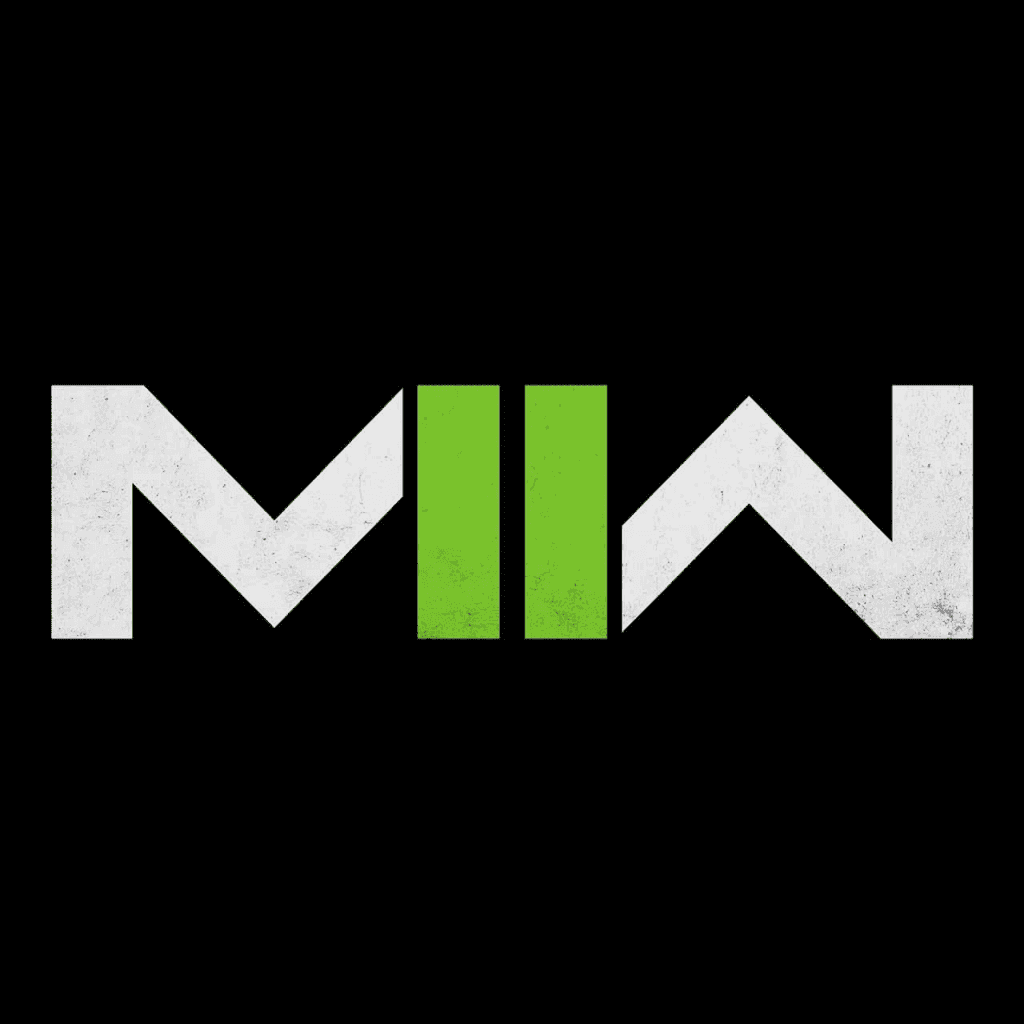 Due to the acquisition of Activision Blizzard by Microsoft, which was even voted in favor by shareholders, many fans were worried about the possibility that Call of Duty Modern Warfare II would not arrive on other platforms. Thankfully, the North American giant has reiterated its commitment to continuing to deliver franchise releases on PlayStation. At least for now.

The game’s development is happening in a new engine. We don’t know exactly how advanced the team is in the game’s development. Thus the sequel still doesn’t have a launch date. However, we know that its release window was for the end of 2022 – as usual for games in the series.