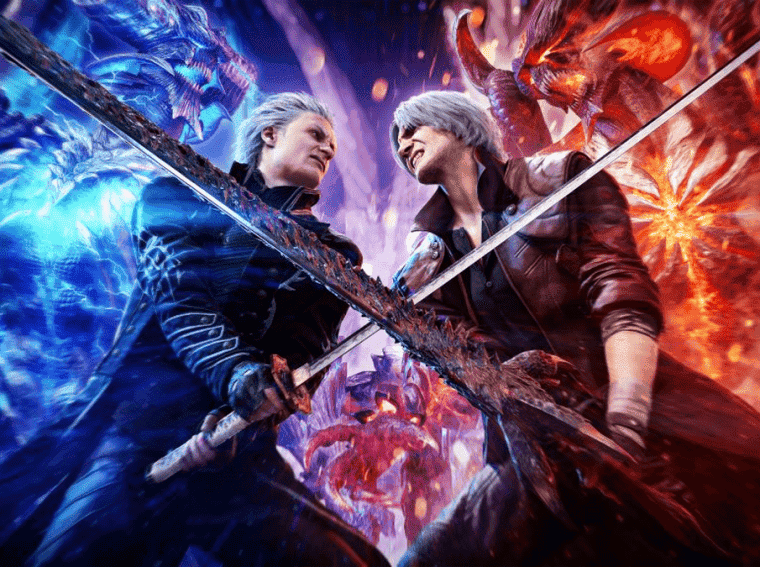 Devil May Cry 5 sold over 5 million of copies worldwide

Devil May Cry 5 was a success. The game was a success for the critic, with an average of 88 on Metacritic, as well as for the overall audience. The game is proof that Capcom continues to reap its laurels for the game now, three years after its release. According to the company, the adventure hit a significant number of units sold: 5 million. Curiously, the game was returned to the iconic series after a reboot made by Team Ninja in the form of DmC. It’s also proof that there is still room for the hack ‘n’ slash genre.

The news was officially released on the Devil May Cry profile on social networks, and it is even surprising. After all, the last update on the game’s sales was about the end of last year, and as of December 31st, 4.8 million units had been sold. That is, since then, there have been more than 200 thousand – for a title that has been on the market for about three years. Worth noting, that CAPCOM has released the DLC with Vergil and the PS5 and XBOX Series X edition with many upgrades. 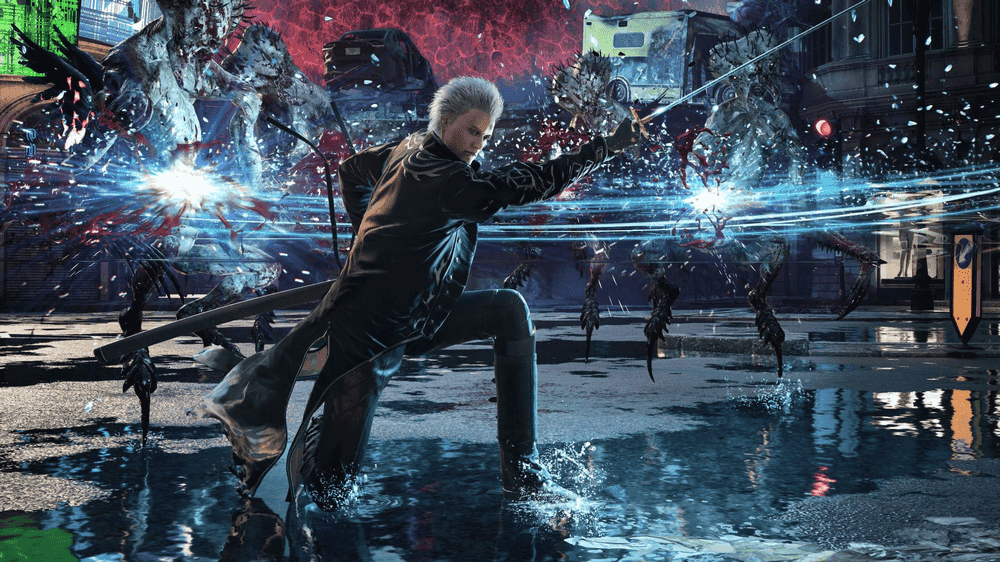 For those unfamiliar, DMC 5 takes place a few years after the fourth. Capcom has changed the timeline so that it is now as follows: 3, 1, 2, 4, and 5. Nero is attacked and has his right arm ripped off. The limb is somehow used for the rooting of a species of Demon Tree. The tree begins to siphon energy from the Earth. The hunt begins with Nero trying to understand the reasons for the invasion. Dante is getting a job from an old acquaintance, and V, a mysterious new character accompanies them. The plot of Devil May Cry 5 is told in chapters, There are various twists and turns in a space of almost two days.