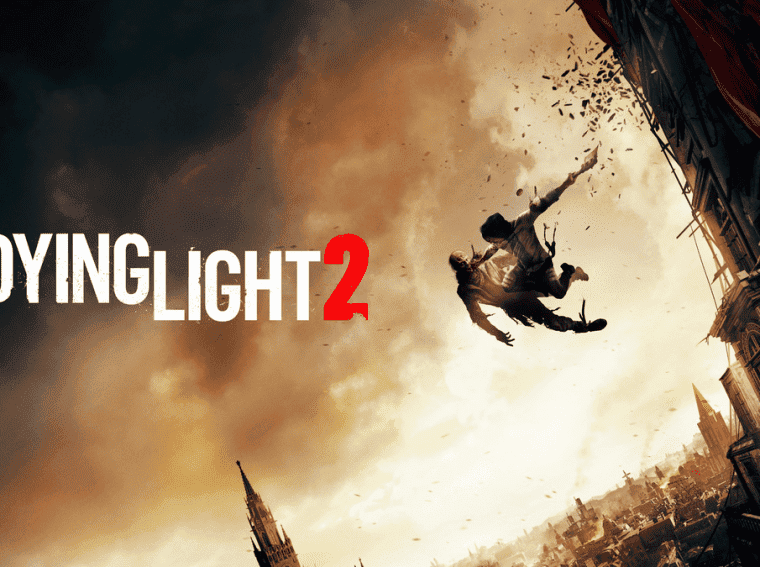 After much anticipation, the New Game+ mode is now available in Dying Light 2 as part of the newly published update 1.3.0. The update is just over 500MB on PS5, the patch adds dynamics and gear unheard of in the open world, fixes progression bugs, and fixes glitches over the death loop.

The game’s trailer includes golden zombie variants, extra parkour objectives, and 30 inhibitors. There are also new HP and stamina boosts for the new extended campaign. These adjustments will be in line with player levels and allow for a number of additional possibilities.

According to Techland, the update includes “new enemy behaviors, harder encounters and new objects in the world”. There are “new inhibitors and many other changes”. Therefore, the New Game+ “significantly changes the game style”. It allows a more complex development of the character. You can see more details through the trailer below:

Last but not least, the update seeks to fix framerate and balance issues. It also adjusts mechanics for a smoother movement and eliminates inconsistencies in co-op. You can check more details through the game’s page on Steam. Techland is well known for providing long-term support for the first game. We expect the same behavior with the Dying Light 2 sequel. Despite the mixed reception, the game sold around 5 million copies. In the end, we expect the game to get significant enhancements in the next years.