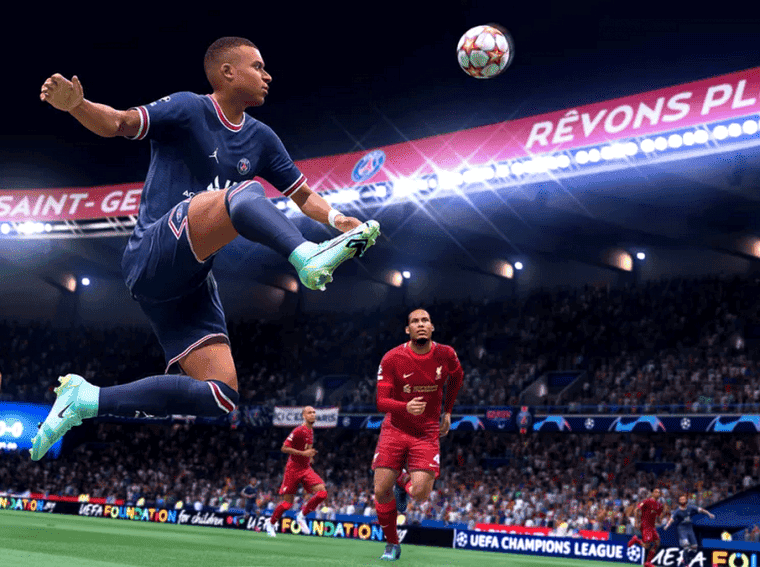 FIFA 22: After PS Plus, the game will enter the EA Play catalog

In addition to appearing in the May 2022 PS Plus line-up, FIFA 22 is also expected to be released to EA Play subscribers. The speculation arose after changes were identified in the Microsoft Store. There, the football game became part of the Xbox Game Pass – which has integration with the Electronic Arts platform.

Along with the latest release of the FIFA franchise, EA may make Battlefield 2042 available, if the rumors are correct. If these two titles are placed on Game Pass and follow the same path as the company’s other games, those who subscribe to EA Play and play on PlayStation will also have access to the shooter. 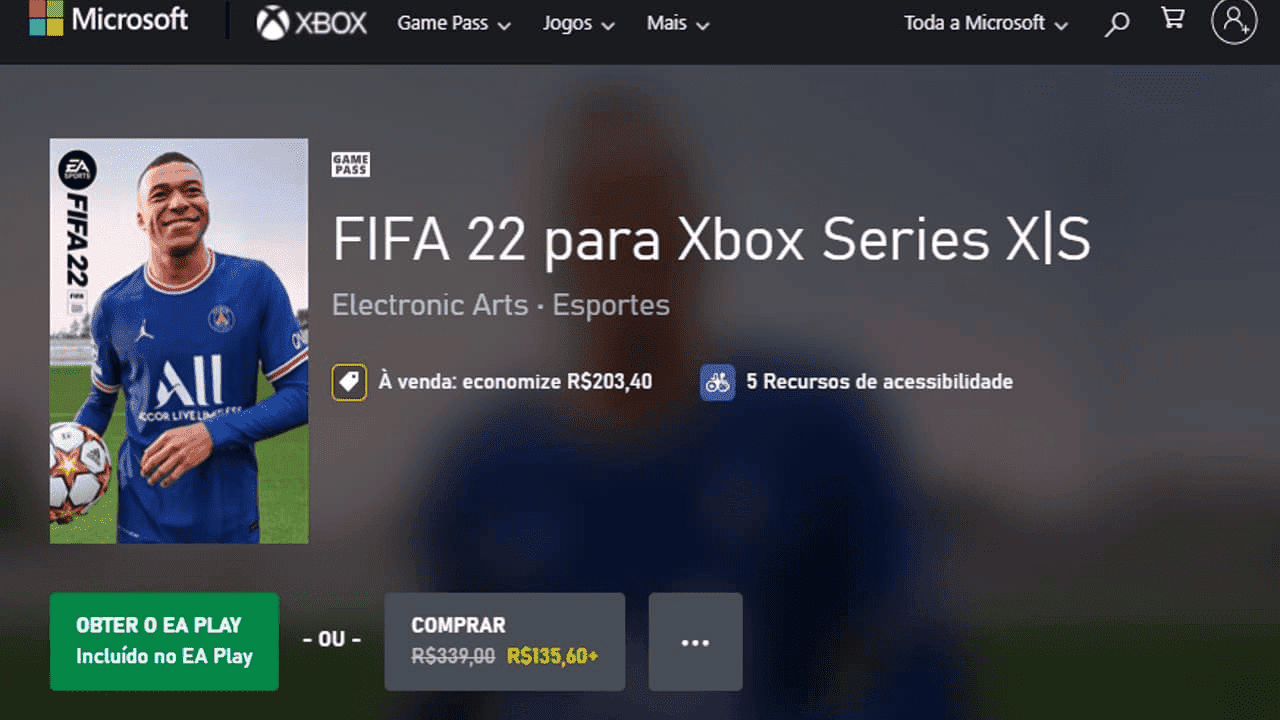 Currently, FIFA 22 already features interaction with the EA Play menu on the Microsoft Store. Battlefield 2042, on the other hand, does not yet have the feature, but according to information circulating on the ResetEra forum, both will appear in the line-up from May 5th.

As usual, it is good to take this information with due caution. EA will talk about possible updates to the catalog for those who subscribe to the service if the games actually become part of the package. Until then, treat this article as a rumor.

The inclusion of the service on EA Play may make it a pointless release in PS Plus for those who sustain both subscriptions. However, those on the Xbox only need to have an active Gamepass subscription to get access to both services.