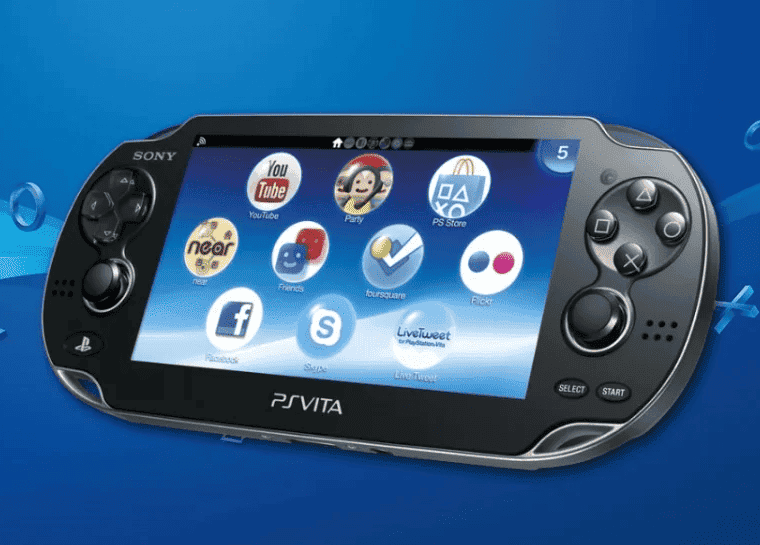 PS Store for PS Vita seems to be broken

PlayStation Vita’s PS Store looks broken at the moment. According to the Push Square website and several reports online, the handheld console’s online store system presents the error “NP-8099-6”, which says “this content may not be for sale or is no longer for sale”.

For now, Vita users can still access the download list and several other parts of the PS Store, which work normally. However, netizens seem worried: a mega thread is open on Reddit and only one person says everything is normal.

So far, Sony has not officially commented. It is worth remembering that in March 2021, the Japanese company announced the closure of PS Store activities on PS3 and PS Vita. However, because of the negative repercussion, the company went back and gave up closing the stores.

are you getting error NP-8099-6 as well? Would you mind sharing a photo? Thank you

The PS Vita is a controversial console, at least for Sony. The console came with certain “features” that were hard to digest such as the Sony proprietary SD card. The console had powerful hardware but was quickly neglected by Sony. It didn’t get as many important games like the original PSP. Among big PlayStation Studio titles, it only got Uncharted: The Golden Abyss, and it wasn’t developed by Naughty Dog. Despite Sony’s negligence, the console was able to breathe due to the wave of Indie games that reached the console. Nowadays, it’s also a strong powerhouse for enthusiasts the “jailbreak” the console to install emulators.

Honestly, it seems like Sony does anything at reach to hide PS Vita’s existence. The controversial portable is not even part of the new PS Plus classic titles.