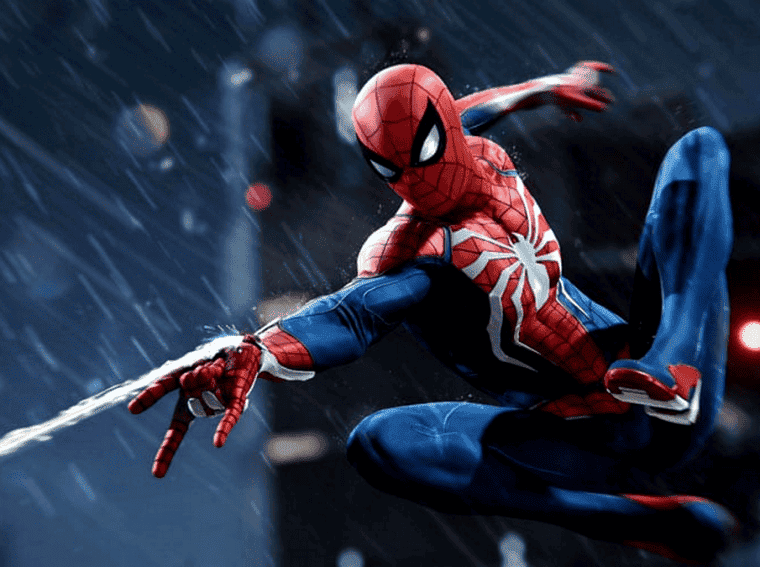 Spider-Man demo has been developed on Unreal Engine 5

Unreal Engine 5, a new generation engine developed by Epic Games, is a tool that has been impressive in recent days. Recently, a dev at Toybox Games Studios produced a prototype of the Superman game. Now, even Spider-Man has served as a reference for a tech demo.

Created by YouTuber “DWR“, the new demo used the megacity of Matrix Awakens as a base. The gameplay feels pretty free and allows you to play as the neighborhood buddy and even go around hanging from their webs — as well as crawling around buildings. Check the result:

Of course, the production needs a little polishing, as the hero often moves strangely, not to mention the webs that glitch on occasion. On the other hand, the demo serves as a great example of the flexibility of Epic’s new graphics engine. 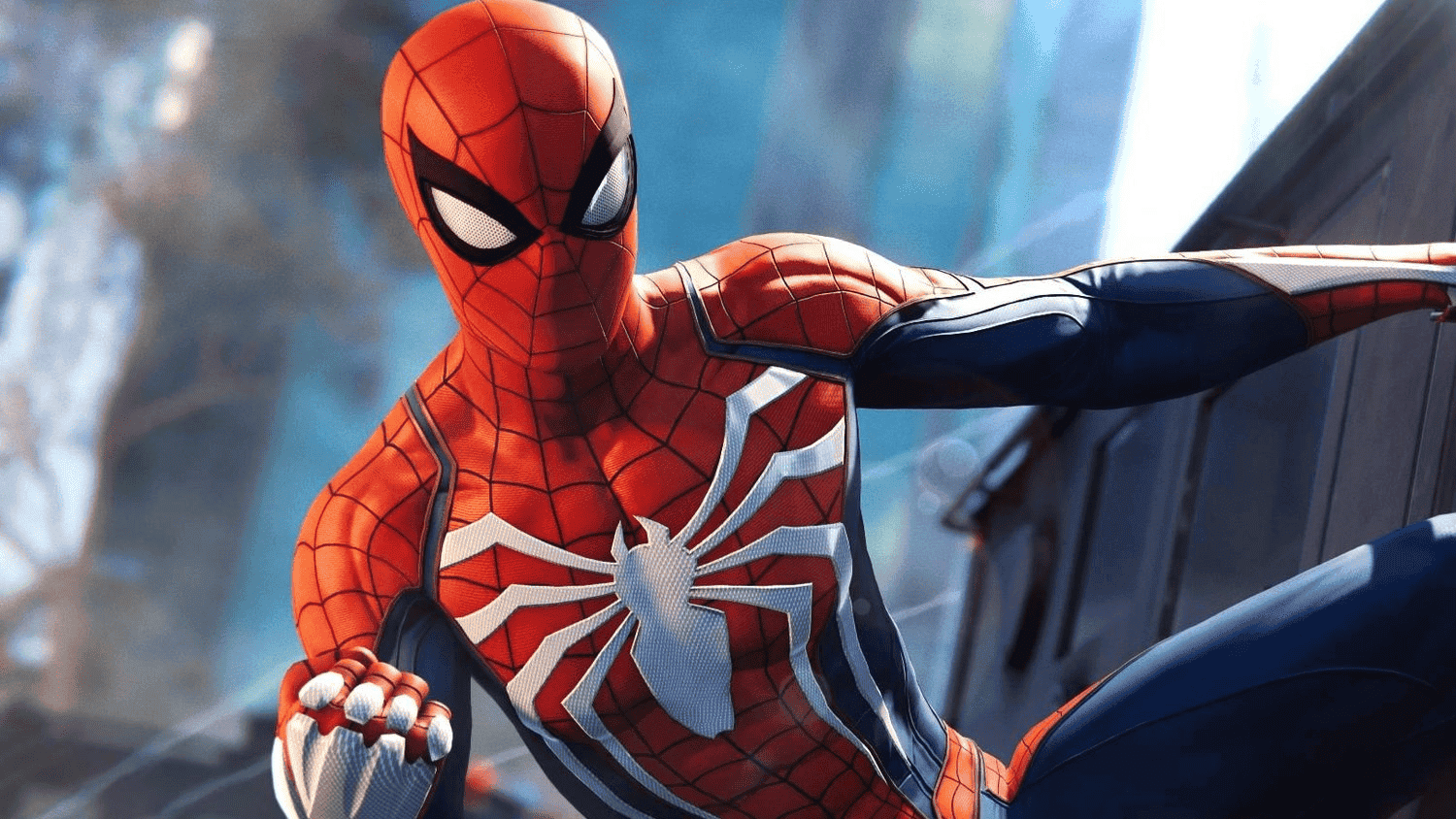 Interested parties can download the Spider-Man tech demo for free to test on a computer. But it’s worth the addendum: considering that Unreal Engine 5 is a new generation tool, your PC needs to be up to date and have a good configuration to run the demo without too many problems.

We are curious to see how many of these “Hero” games will emerge using the UE5 demo as a base. The result is really impressive, and we would be curious to see full-fledged gaming happening in this environment.