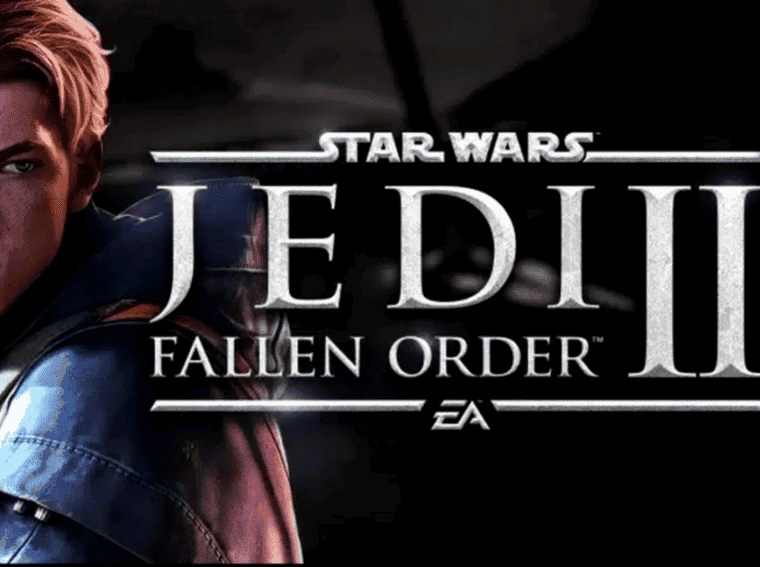 Star Wars Jedi: Fallen Order 2 will be a next-gen only game

The well-known journalist Jeff Grubb revealed, in the latest edition of the Game Mess podcast, that Star Wars Jedi: Fallen Order 2 will only come to the new generation and PC. According to the insider, the title is scheduled for between the 4th quarter of 2022 and early 2023. According to him, there is a possibility of its reveal taking place during the Star Wars Celebration in May.

In the second half of March, Grubb had commented on the possibility of Fallen Order 2 being “100%” introduced during a Star Wars event. Now, the VentureBeat journalist points out that only PS5, Xbox Series and PC players will be able to play it. The idea is to maintain the intended quality of the game and avoid concerns involving hardware limitations. Additionally, Electronic Arts is targeting a release window for late 2022 and early 2023 — as another Star Wars game, the remake of Knights of the Old Republic (published by Sony) will arrive sometime in 2023. 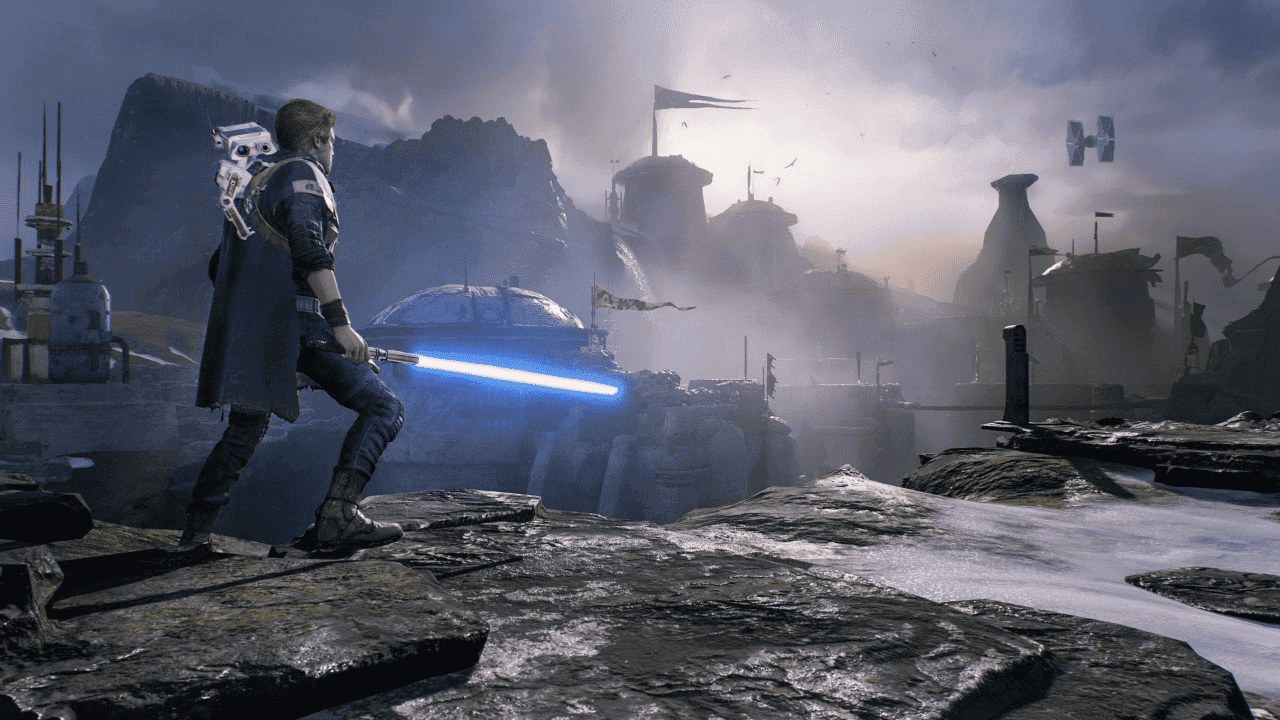 So far, there is no official news regarding the release of Star Wars Jedi: Fallen Order 2. Thus, all information should be treated as rumors. Unfortunately, with this news, PS4 and Xbox One owners will need to get a new console if they intend to play the new title. Apparently, the latest LEGO Star Wars was the last Star Wars game for the old generation of consoles. Worth noting, that those with the cheaper Xbox Series S will also be able to enjoy the title. After all, the console is also part of the new generation. There is also a new game coming from the studio Quantic Dream. And guess what? It’s a next-gen exclusive.

According to insider Tom Henderson, there is a strong chance of the Star Wars Jedi: Fallen Order 2 reveal to happen on May 4. To recall, the game was developed by Respawn and was one of the best surprises of 2019. The success of the game, apparently, managed to make EA retreat and re-consider single-player games focused on the narrative.